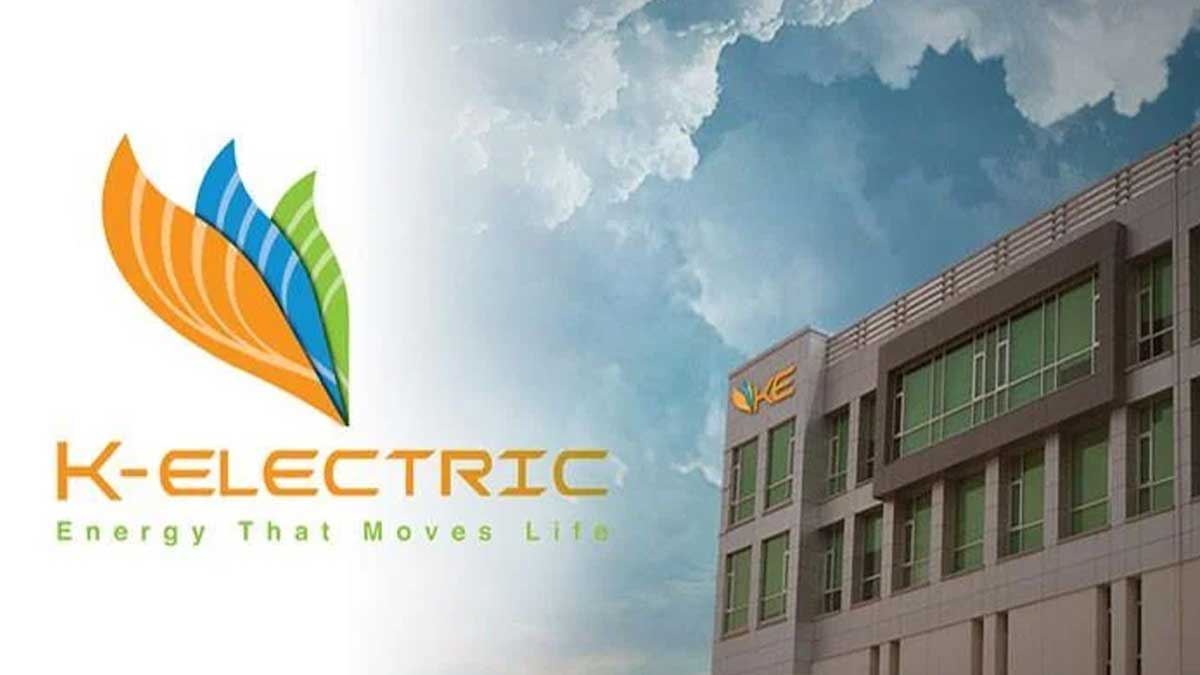 The Nepra meeting was supervised by its Chairman Tauseef H. Farooqui, who conducted a public hearing on KE’s request on Fuel Charges Adjustments (FCA) for the month of October looking for an increase of Rs 1.38 per unit.

Initially, the FCA request had been filed by KE for a 29 paise per unit rise on November 12 to produce Rs 516 million additional funds from its consumers. The utility stated that its appeal was built on the Central Power Purchase Agency (CPPA)’s rate fuel cost of September i.e. Rs 7.4052 per unit which was the newest obtainable rate at the time of filing of the petition.

Though, during the hearing, K-Electric demanded to upsurge the demanded FCA to Rs 1.38 per unit for October as an alternative of 29 paise per unit. The effect of the upsurge was projected at Rs 2.46 billion on KE consumers.

Quoting the purpose for augmented FCA, KE has pleaded that the controller had led a public hearing for CPPA appeal for extra FCA to ex-Wapda distribution companies (Discos) for October on November 30 during which the rate presented (for October 2021) was Rs 9.9165 per unit.

Moreover, taking into consideration the significant difference in both rates and its influence on KE’s FCA, the company’s reread its demand to Rs 1.38 per unit. The Nepra cautiously settled supplementary FCA at Rs 1.08 but said certain data and documents were subject to confirmation and would be set through a written determination.

According to a KE official, this increase was mostly because of an increase in prices of regasified liquefied natural gas, furnace oil, and CPPA prices by 5 percent, 7 percent, and 31 percent, respectively. Seeing significant variation in CPPA rate and its influence on KE’s fuel cost, the usefulness has given revised monthly cost variation for the month of October.