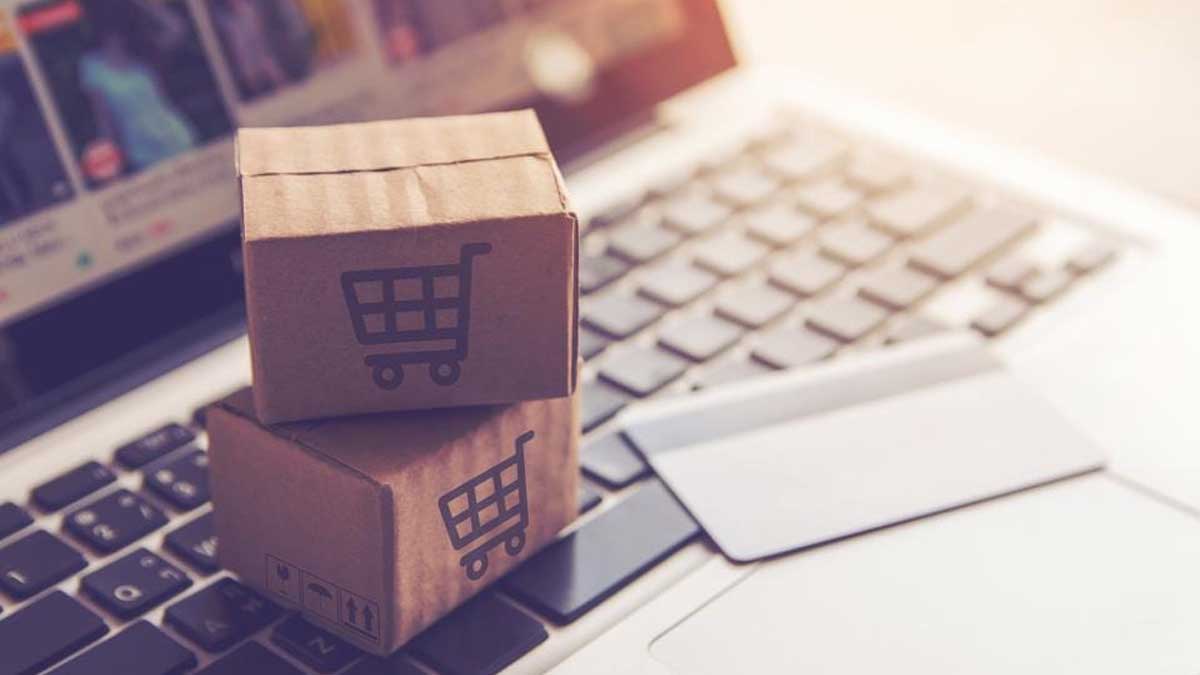 The government is planning to lay the foundation of Pakistan’s first e-commerce university in near future, said Special Assistant to the Prime Minister on E-Commerce  Aon Abbas Buppi.

A meeting was held under the chairmanship of the National E-Commerce Symposium systematized by the Ministry of Commerce on Thursday, during which he informed regarding the proposed university that would improve the competencies of e-commerce traders not only in Pakistan but also in the evolving international market.

Mr. Buppi stated the majority of the e-commerce business was being run by the youths and the government is looking forward to providing them all facilities.

He told the meeting that the e-commerce university would offer employment chances to the youths and Pakistan would become a part of the worldwide supply chain which would consequently improve the country’s economic strength.

Furthermore, he said Prime Minister Imran Khan had high expectations from the youths and currently most of the young people were in e-commerce trading, which could enhance the exports of the country.

The special assistant stated the government was also scheduling to generate the first e-commerce web portal, which would aid in cutting illegal trade.

He believed with the support of Chinese company Alibaba, an e-commerce portal would be formed and transparency would be carried in this sector.

Moreover, Mr. Buppi said the government had intended to upsurge e-commerce trade volume to $9 billion by June 2023. “There are conflicting figures in Pakistan’s e-commerce trade, however, with the current trade of $4.5 billion, we can take it to $9 billion. I will take care of all the issues of e-commerce traders, including State Bank of Pakistan and other tax agencies,” he said.

The special assistant said the majority of the disputes were associated to taxes, finance, logistics data, and ‘Ease of Doing Business’ of which the government was responsive and would pay full attention to them.