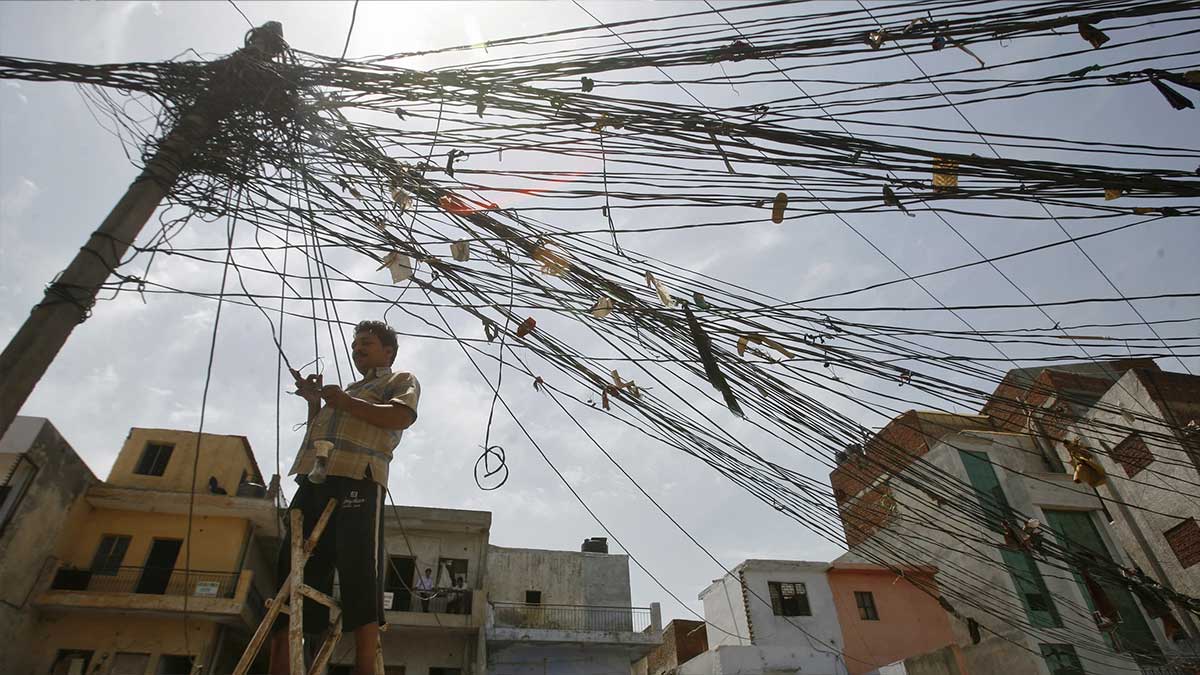 The National Electric Power Regulatory Authority (NEPRA) has approved a Rs 2.5 rise in the per unit price of power on account of fuel cost adjustment for September 2021.

The Central Power Purchasing Power Agency (CPPA) had requested a Rs 2.65 rise in the per unit price from the regulatory authorities last week.

According to the CPPA, 13 billion units of electricity were produced in September at a cost of Rs 104 billion.

According to the CPPA, non-hydel power generation costs per unit for the month were:

At a cost of Rs 13.11 per unit, electricity was imported from Iran. 20 paisas per unit are used to determine line losses.

When NEPRA enquired about the causes for the increase in production costs on Wednesday, the National Power Construction Power Authority responded that power consumption had climbed by 7 percent in the previous month. They said that due to a decline in gas supplies, power was produced using furnace oil, which resulted in higher costs.

Following the hearing, the NEPRA granted a Rs 2.5 per unit increase. This means that power users will have to pay an additional Rs 38 billion.

However, the hike will not apply to K-Electric customers.