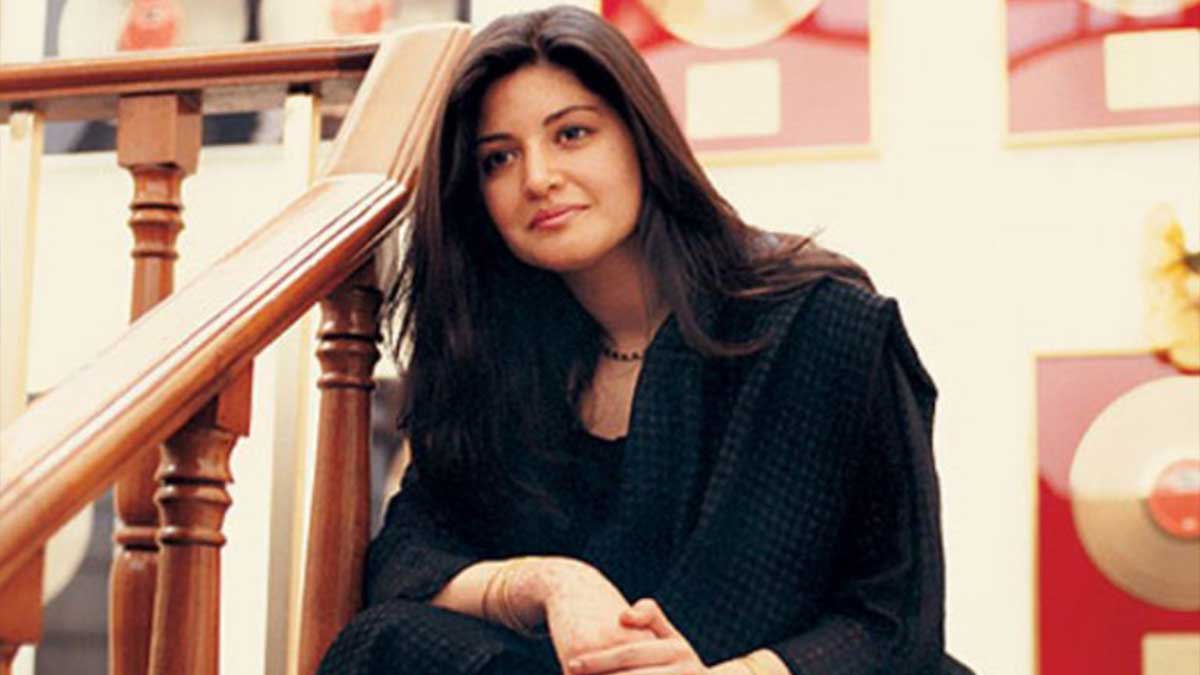 Legendary pop singer, Nazia Hassan, did not die of poison or any kind of foul play as a high profile investigation by Scotland Yard established that the allegations of poisoning lacked merit, the UK official record shows.

The brother of pop singer, Zoheb Hassan sparked a new controversy by making allegations that her husband Ishtiaq Baig, had “fed her something” harmful and treated her badly.

On Thursday, while talking to the media, Zoheb Hassan said that a handwritten statement, attested by the Pakistan High Commission in London, Nazia had clearly written that she wanted a divorce.

Zohaib later clarified that he had not in anyway accused Nazia’s ex-husband of anything. “I did not level any allegations. These are things Nazia wrote herself,” he said.

Furthermore, Zoheb explained that in the UK, when someone is not well enough to appear in court, a solicitor is appointed, to whom a statement is provided under oath. The solicitor met Nazia and recorded a 10-page long testimony, Zoheb said.

“The testimony clearly states that the man had her eat or drink something and treated her very badly.”

“We had not seen the court document earlier. I found it now because I was going through papers after my father passed away 10 months ago,” the singer added.

“Whenever the day comes, of either Nazia’s birthday or death anniversary, this man displays Nazia Hassan medical records on TV and provides false information that the divorce did not occur. Such things deeply hurt my mother and our family,” he said.

Zoheb told the news outlet that his sister first developed ovarian cancer, but got better after one ovary was removed and the cancer went into remission. “The doctors gave her an NOC, which I can show you,” he added.

“Then she went to Morocco and subsequently Thailand with him. Upon her return, she was coughing blood. It was discovered then that she had developed lung cancer,” he said, quoting the testimony.

He regretted that the biggest mistake we made was to give Nazia away to him.