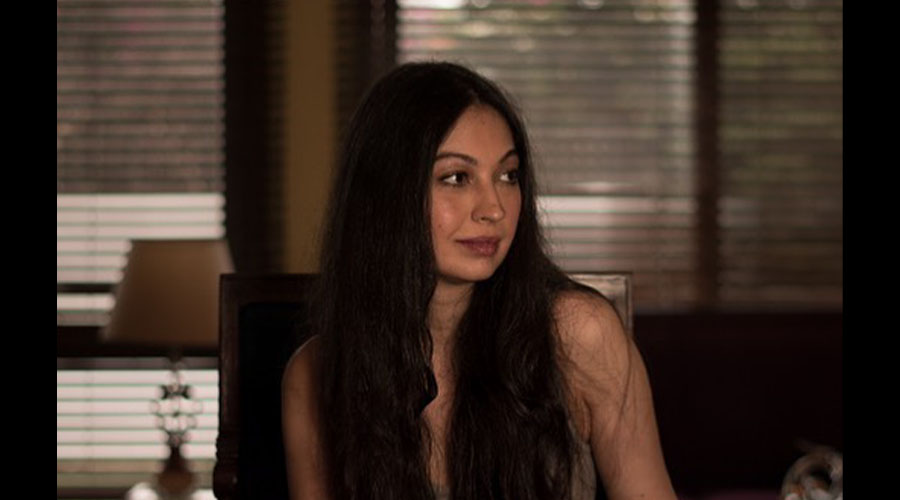 Model and actress Rubya Chaudhry shared her traumatic story in a recent Instagram post dedicated to her 2016 divorce from music maestro Mekaal Hasan.

In an elaborate note alongside her own picture, Chaudhry acknowledged, “Putting yourself out there, making declarations, having a voice will have its pros and cons.”

“You all have been so supportive after I shared part of my story,” recalled the Mannchalay actor.

“Thank you for your support, kind words and so much love. Along with that came some backlash, albeit a small amount but I feel like I must address it because it echoes the mindset that puts us in a constant state of fear, the conditioning that has resulted in women being dragged down and shamed century after century,” pointed out the celebrity.

She continued to admit that her post may change nothing, but even if it initiates a dialogue, it will “hold value in the lives of those that are struggling with their own set of challenges.”

“Divorce is not easy. When I said it didn’t always have to mean sadness, I didn’t mean you come out of it dancing straight away, or throw a divorce party and get the entire marriage ordeal out of your system, oh gosh no!” claimed Rubya Chaudhry.

“I meant it could be the best decision you ever make in your life considering the circumstances you find yourself in as the relationship progresses, or in some cases, shows a lack of progress.”

Despite her heartbreak, she reinstated that “marriage is a beautiful institution provided there’s mutual respect, admiration, equality, communication and love. Need I say more?”