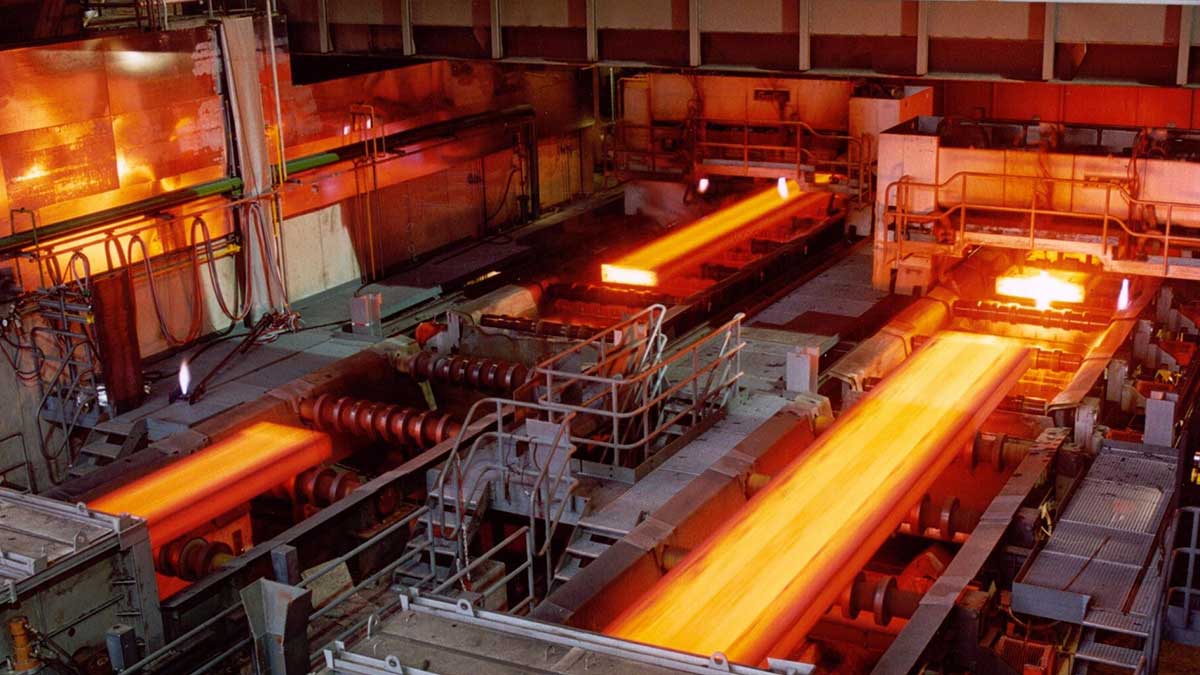 The Cabinet Committee on Privatization (CCoP) approved the issuance of the Scheme of Arrangement (SOA) by the Privatization Commission (PC) for the revival of Pakistan Steel Mills (PSM).

While presiding over the Cabinet Committee on Privatization (CCoP) on Tuesday, Shaukat Tarin, the Federal Minister for Finance appreciated the efforts of related departments regarding the revival of Pakistan Steel Mills.

The meeting was attended by Minister for Industries and Production, Khusro Bakhtyar, Minister for Privatization, Muhammad Mian Soomro, Advisor to the Prime Minister on Institutional Reforms and Austerity, Dr. Ishrat Hussain, Chairman of Security and Exchanged Commission of Pakistan, concerned Federal Secretaries and other officials.

The arrangement will include the financial report of Pakistan Steel Mills and its subsidiary, approved by the Privatization Board for transferring the utility connections to the newly formed subsidiary without the encumbrances, approval for the retention of new subsidiary either by the government or Pakistan Steel Mills, and acceptable size of the investment.

The Cabinet Committee on Privatization has already given the approval of transferring of “Identified Core operating Assets” into a wholly-owned subsidiary of Pakistan Steel Mills through the SOA in accordance with the Companies Act of 2017, followed by the sale of majority shares of the newly-formed subsidiary to strategic private sector partner.