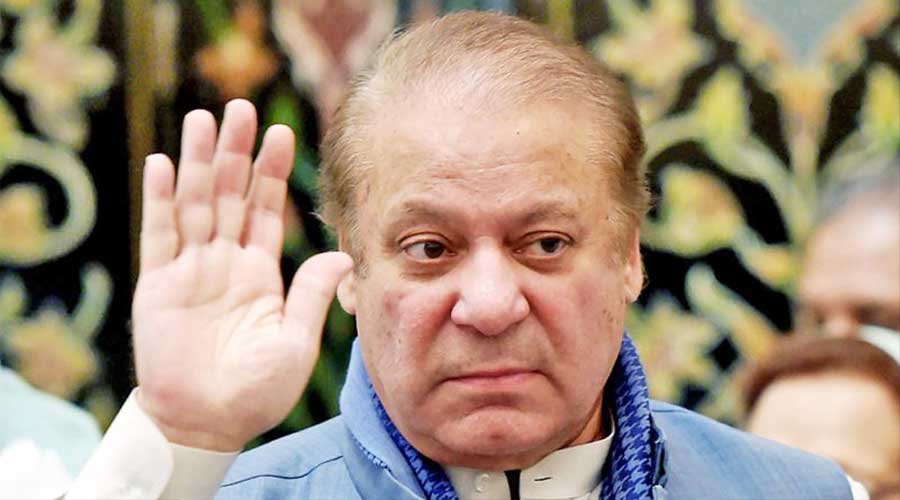 The invitation for the virtual conference was accepted warmly by PML-N Vice President Maryam Nawaz and she quickly responded as “Thank you Bilawal. Warm regards & prayers.”

Later, senior party leader Senator Pervaiz Rashid told a private channel that Nawaz Sharif accepted the invitation of Bilawal Zardari for attending the APC via a video link and most probably, Maryam Nawaz would also be the part of PML-N delegation for the APC.

However recently it was known that Maryam might not become the part of the PML-N delegation. Then PML-N delegation may mainly include party President Shehbaz Sharif, former premier Shahid Khaqan Abbasi, Khawaja Asif, and Ahsan Iqbal.

According to the reliable source, it was revealed that it was an understanding within the party that Sharif would attend the APC so Bilawal’s telephone call only provided him with the opportunity formally.

The source also revealed that all parties, especially the JUI-F and the PPP, wanted Sharif’s presence at the conference. The source said that there were concerns related to the willingness of Shehbaz Sharif to run any sort of movement against the government. It was also said that under the leadership of Shehbaz Sharif PML-N was reluctant to support Maulana Fazl’s Azadi March but Maryam and Sharif are taking the lead in current matters as the party stands by its commitment this time.

Sharif has been living in London since last November after the Lahore High Court granted him permission to go abroad for four weeks for treatment. Last week a judge ordered him to surrender before the court and in Avenfield and Al Azizia cases, IHC rejected his exemption appeal and issued his non-bailable arrest warrants.