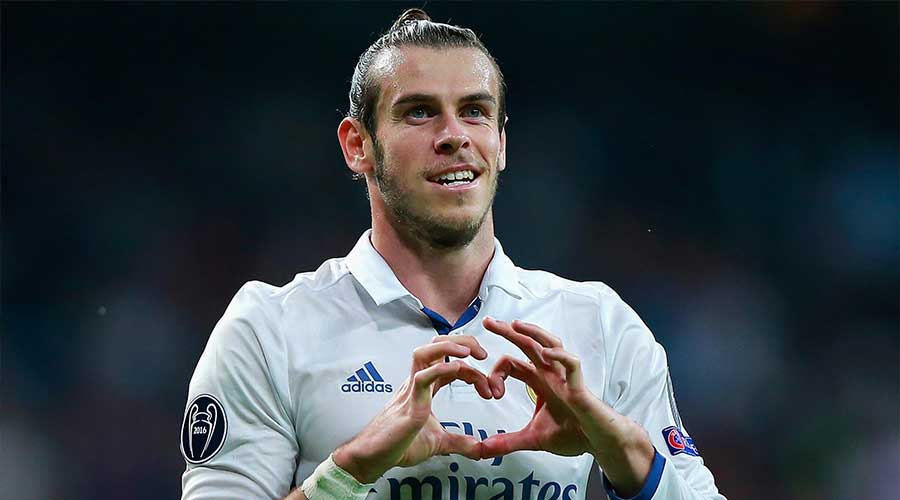 The Wales and Real Madrid ace Gareth Bale after getting sidelined by Real Madrid manager Zinedine Zidane nears a return to the Tottenham after he arrived at Tottenham Hotspur’s training ground on Friday.

Manchester United is also interested to sign Gareth Bale but at the moment the player is a back-up option for Manchester United club as their top priority is to sign Borussia Dortmund’s Jadon Sancho.

After a truncated interest from United, the Tottenham Hotspur are favorites to sign the Gareth Bale who left the club to join Real Madrid in 2013 for a record fee of £85 million.

On asking question regarding Bale signing, Barnett told AFP, “It’s close but not done.” He added: “It’s a complicated deal.”

Gareth Bale who is in contract with Spanish giants Real Madrid and still has two more years left on contract that pays him almost 30 million euros a year.

Last year Bale also wanted to make a transfer towards the Chinese Super League club Jiangsu Suning but Real Madrid did not allow it to happen.

Los Blancos side is pushing for a permanent transfer of the player in which the club won’t have to pay 31 years old anything. While Tottenham is preferring a loan move through which Real Madrid covers a portion of the Gareth Bale wages “No problems, the clubs are negotiating,” added Barnett.

From 2013 Gareth Bale is affiliated with the Spanish side and won four times Champions League and two times La Liga titles, but due to choppy relationship with Real Madrid boss Zidane his role significantly reduced in recent years.

The 2019-20 season restarted after a break due to coronavirus and the Welsh winger played only one match and remained on the bench.

Harry Redknapp the former Spurs manager who have managed Bale in his tenure at Tottenham said he would like to bring “that little bit of magic” to Mourinho’s side.

“It would be a fantastic signing for the club,” Redknapp told BBC Radio Wales. “It would be great for Gareth to get back playing again. He’s such a talent, such a great player. It’s a waste to see him not playing.”