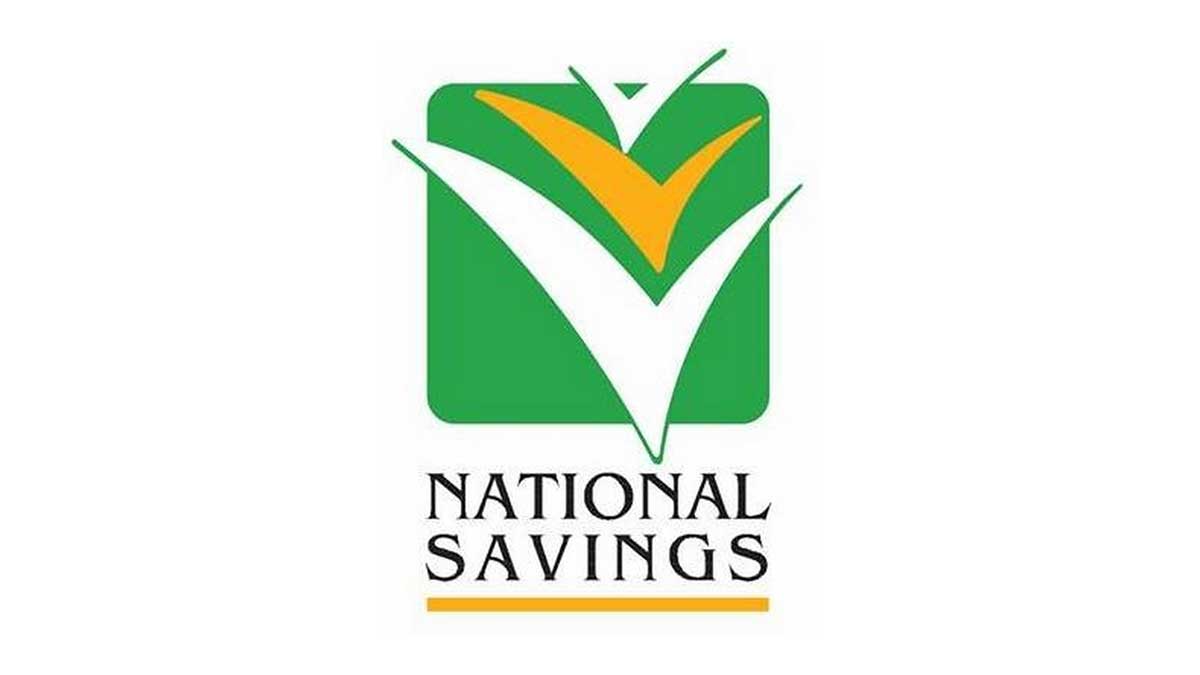 The net savings in National Savings remained negative during the fiscal year 2020-21, which has happened for the first time after 2004-05.

According to the report issued by the State Bank of Pakistan, investors took back Rs 317.2 billion from the Savings Schemes during the outgoing fiscal year.

Central Directorate of National Savings generates deposits from the general public. People get comparatively better returns on their savings here.

In the fiscal year 2019-20, the Central Directorate of National Savings received approximately Rs 371 billion as the savings of the people.

The financial analysts are of the opinion that the present situation took place due to three main reasons. One is the ban on financial institutions to invest in National Saving Schemes (NSS), the second reason is the registration requirement for prize bonds of higher value and the third reason is the strict implementation of anti-money launching (AML) laws and know-your-customer (KYC) condition.

He said that people reluctant to come clean about their sources of funds don’t find National Savings a suitable option for their savings anymore. The condition of the government to discontinue unregistered prize bonds of higher value played an important role in the drawdown on NSS funds. Earlier, people used prize bonds to settle their transactions.

They were bearer bonds which means there was no accounting as to who owned the bonds but now the prize bonds of high value must be registered now.

The government had stopped institutional investors to invest in NSS with effect from July 1, 2020. The institutions such as insurance companies and asset management companies cannot reinvest in NSS at the expiry of the schemes, they have put their funds in.

The biggest outflow was from prize bonds and Defense Savings certificate during the last fiscal year with the drawdown amounting to Rs.290.4 billion and Rs.9 billion respectively.