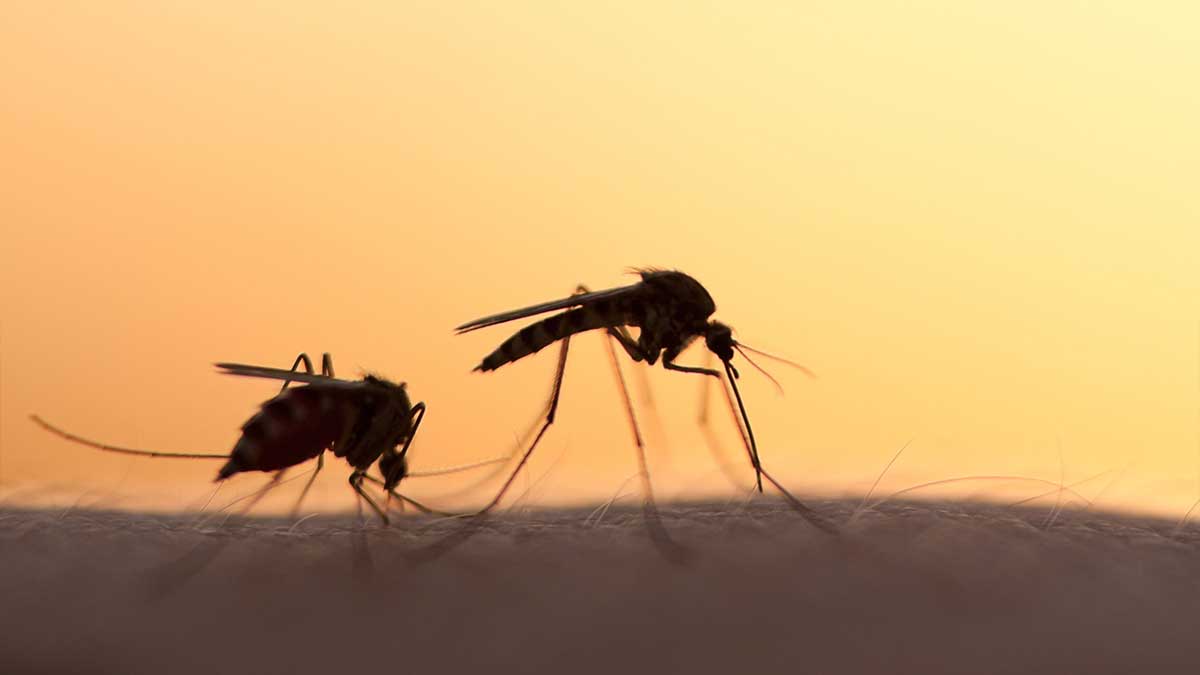 A strategy for fighting dengue fever with Wolbachia bacteria-armed mosquitoes has passed its most rigorous test yet: a large, randomized, controlled trial.

Although the intensity of Covid-19 is decreasing yet the danger of the dengue virus is ahead. Not only in Pakistan but in many other countries, this virus has caused the death of several people.

Recently, scientists have successfully done the experiment of stopping the expansion of the dengue virus to the extent of 77%. According to the scientist of the World Mosquito Program, the experiment was done in Yogyakarta, Indonesia.

Dengue Mosquitoes Can Be Tamed by Wolbachia bacteria

These bacteria also minimize reproduction therefore the mosquitoes have Wolbachia-infected offspring. As a result, newborn mosquitos are unable to pass on the virus. More than 8000 people of the locality where modified Aedes aegypti mosquitoes were existing and breeding, had been involved in the experiment.

Read more: Dengue control programme to be made more effective in Rawalpindi and Lahore

Dr. Katie Anders of the World Mosquito Program says, “There have been very few randomized trials of interventions against the dengue mosquito. These trials from Yogyakarta show conclusively that Wolbachia works to reduce dengue incidence and dengue hospitalization.”

According to a report of US centers for Disease Control and Prevention, there are around 400 million people all over the world who suffer from the dengue virus every year. In certain places of the world, dengue fever is called the “bone breaker fever” due to its severity of muscles and bone pain.

For a number of years in the South American region, the incidents of dengue fever have been taking place very frequently, especially in Brazil, Colombia, Escudo, Venezuela, Peru, and Paraguay. The South Asian countries also have also been badly victimized by this virus.