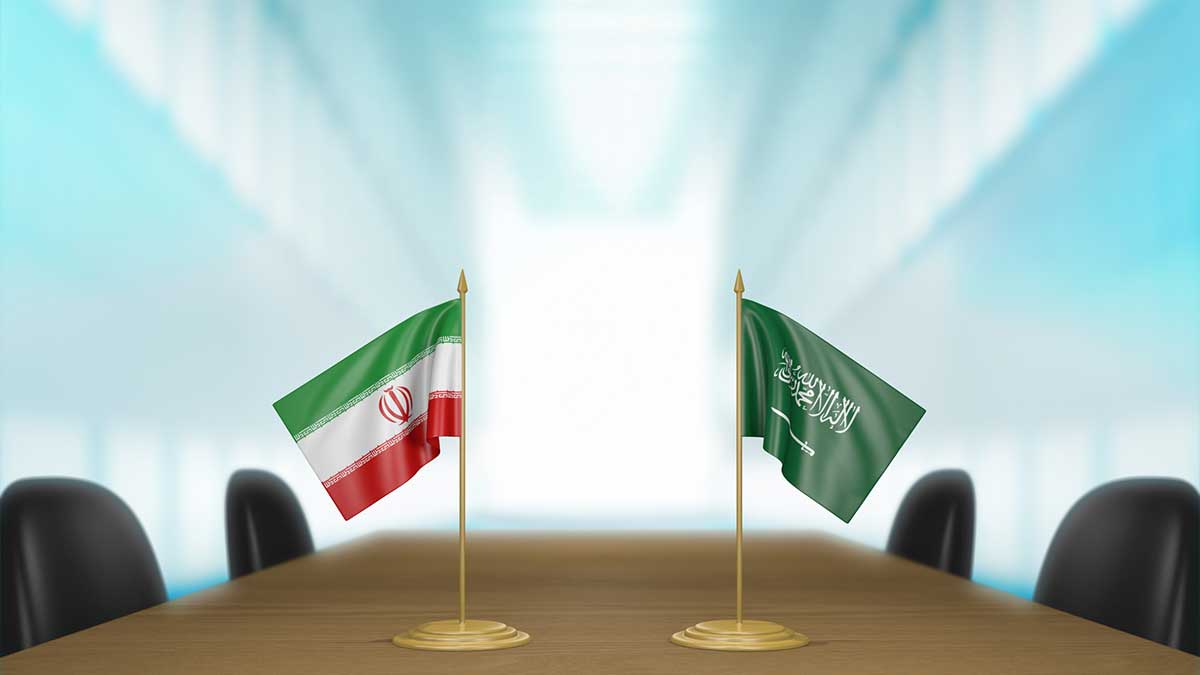 According to an Iranian foreign ministry spokesman, talks between regional foes Iran and Saudi Arabia have resulted in “substantial progress” on the issue of Gulf security.

On Thursday, state news agency IRNA cited ministry spokesman Saeed Khatibzadeh as saying, “Serious progress has been made on the matter of security in the Gulf.”

For the first time since breaking ties in 2016, Iran and Saudi Arabia, who are on opposing sides in various regional wars, have been in talks since April with the goal of repairing relations.

The talks began under Hassan Rouhani, Iran’s last moderate president, and have continued since Ebrahim Raisi, Iran’s ultraconservative successor, who took charge of the office in August.

Khatibzadeh told journalists on the sidelines of the United Nations General Assembly in New York that the talks were “excellent” and that countries should resolve regional concerns among themselves without outside intervention.

Despite more than six years of Saudi-led military efforts to overthrow Shia rebels in Yemen, Iran continues to support Shia rebels who still control much of the north, including the capital Sanaa.

Since the civil war in Syria broke out in 2011, Tehran has been the main regional backer of Syrian President Bashar al-Assad in his fight against Sunni insurgents.

Hezbollah, which is backed by Iran, is a major political force in Lebanon, and its forces have been significantly involved in Syria in support of Assad’s administration.

Saudi King Salman voiced hope on Wednesday that negotiations with Iran would “lead to meaningful outcomes to establish trust” and that bilateral “cooperation” will be relaunched.

In a videoconference speech to the UN General Assembly, the Saudi ruler emphasized his kingdom’s support for “international efforts aimed at preventing Iran from gaining nuclear weapons” and urged on Tehran to end “all sorts of support” for armed groups in the region.

Despite Iran’s assurance that it is pursuing only “peaceful” nuclear technology, Riyadh, an ally of Tehran’s arch-foe Washington, is concerned about the Islamic republic’s nuclear programme.