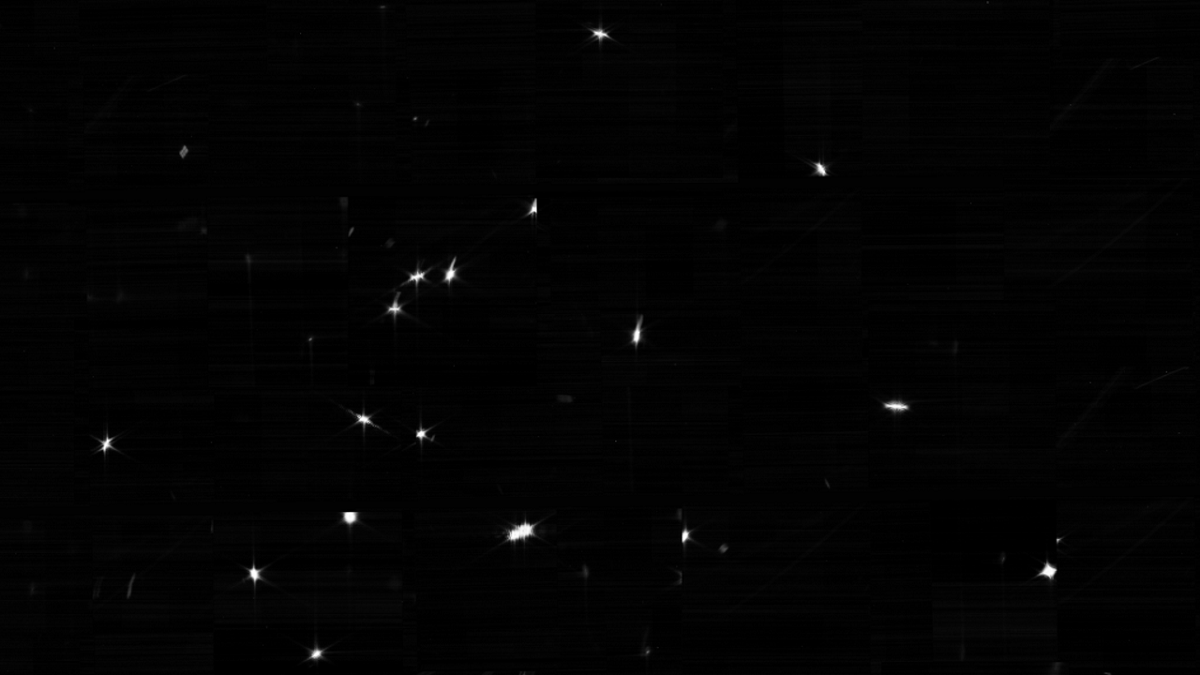 All of the photographs are of a star in the constellation Ursa Major, which comprises the Big Dipper group of stars, as viewed through the 18 segments that make up Webb’s mirror, in what officials call a “treasure trove of detail” that engineers and optics specialists will use to align the telescope.

The Near Infrared Camera, the telescope’s “workhorse instrument,” captured photographs of the star, which is around 258 light years away from Earth.

Astronomers will tweak the coffee-table-sized mirror segments over the next month until the 18 images merge into a single star, authorities said, a project that will help orient and concentrate Webb so that it can better collect never-before-seen photos of the universe this summer.

Read More: James Webb space telescope will revolutionize how we know the universe

In a statement, Michael McElwain, a Webb observatory project scientist at NASA’s Goddard Space Flight Center, said, “Launching Webb to space was of course an exciting event, but for scientists and optical engineers, this is a pinnacle moment, when light from a star is successfully making its way through the system down onto a detector.”

James Webb is the largest telescope ever sent into orbit, with a primary mirror that was successfully deployed last month.

Webb is a $10 billion successor to the Hubble Telescope that was developed by NASA, the European Space Agency, and the Canadian Space Agency. Scientists plan to use the infrared telescope to photograph the remnants of stars that formed in the early days of the universe.