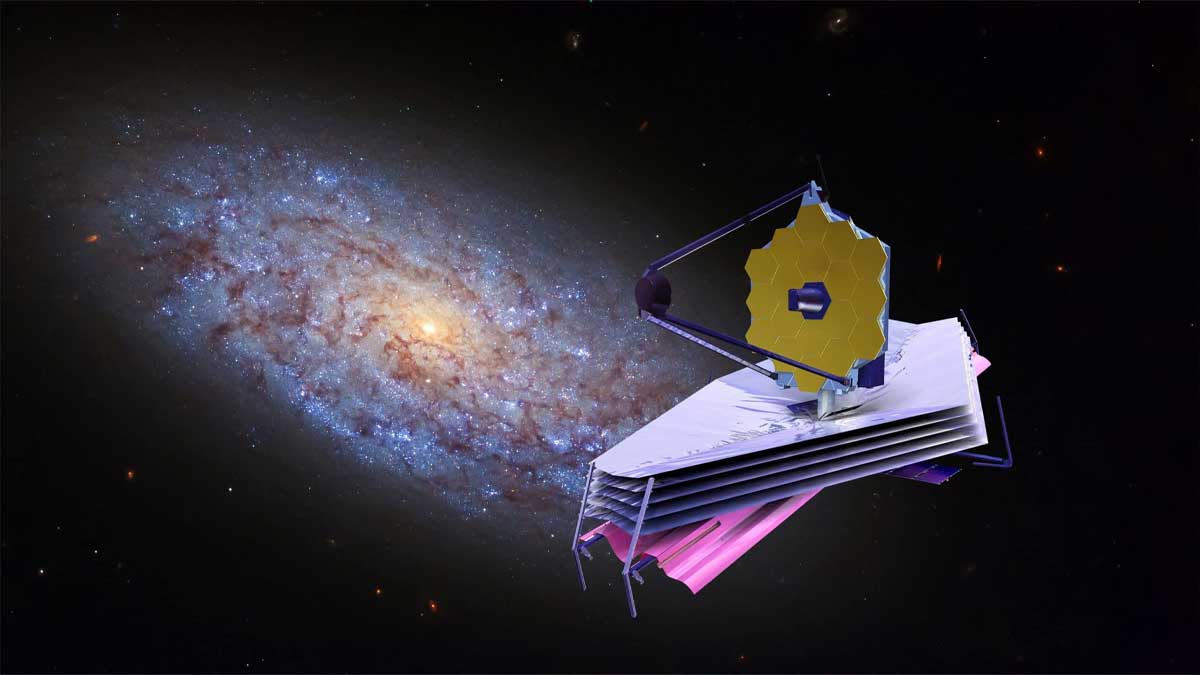 The James Webb Space Telescope has finished its two-week deployment phase, unfolding the final mirror panel in preparation for studying every era of cosmic history.

The National Aeronautics and Space Administration (Nasa) reported on Twitter that the final wing had been unfolded.

The telescope was folded up because it was too large to fit into the nose cone of a rocket in its working condition.

As per Nasa, unfurling has been a sophisticated and difficult process – the most difficult of its kind ever conducted.

“We still have a lot of work to do,” NASA remarked as the wing was pulled into place. “Nasa Webb will be entirely unfolded in orbit after the final latch is secured.”

James Webb, the most advanced space telescope ever developed and the successor to Hubble, was successfully launched on December 25 by an Ariane 5 rocket from French Guiana, and is currently 1.5 million kilometres from Earth.

Webb will reach at its target in space, known as the second Lagrange point, in a matter of weeks, but it will still need around five and a half months to established.

The telescope’s optics will be aligned and its scientific instruments will be calibrated in the next steps.

Far Reaches of The Universe

With its infrared technology, it will be able to observe the first stars and galaxies that emerged 13.5 billion years ago, providing astronomers with new information about the Universe’s infancy.

Webb’s five-layered sunshield — a 70-foot-long, kite-shaped structure that works like a parasol that keeps Webb’s equipment in the shade so they can detect tiny infrared signals from the remote reaches of the Universe — was deployed earlier this week.

The sunshield will be permanently installed between the telescope and the Sun, Earth, and Moon, with the Sun-facing side designed to resist temperatures of up to 230 degrees Fahrenheit (110 degrees Celsius).

The Universe’s expansion has extended the visible and ultraviolet light generated by the first bright objects, resulting in infrared, which Webb is equipped to detect with unparalleled clarity.

Its goal also includes determining the genesis, evolution, and habitability of distant planets.