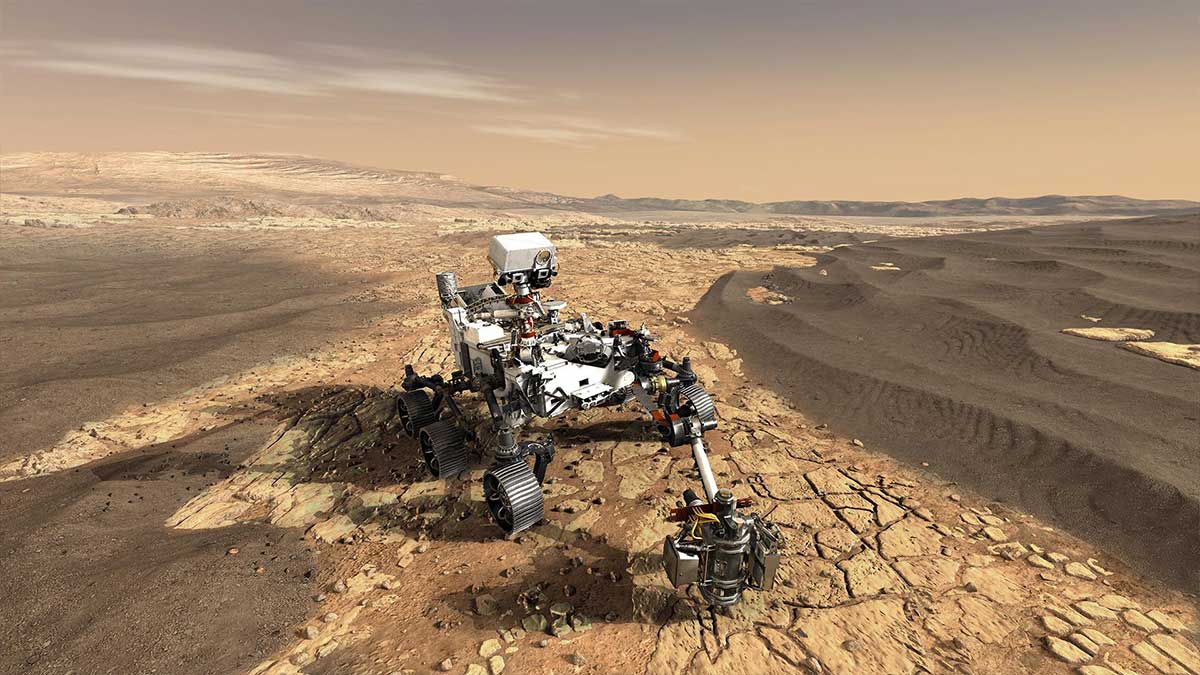 NASA announced that it had achieved another extraterrestrial first on its new mission to Mars: turning carbon dioxide from the Martian atmosphere into pure, breathable oxygen.

An experimental robot onboard Perseverance, a six-wheeled science rover that landed on Mars on Feb 18 after a seven-month journey from Earth, achieved the unparalleled extraction of oxygen from thin air on Mars.

The toaster-sized instrument known as “MOXIE,” which stands for Mars Oxygen In-Situ Resource Utilisation Experiment, created about five grammes of oxygen in its first activation, NASA said. That’s about 10 minutes of breathing for an astronaut.

Read more: UAE has teamed up with Japan’s iSpace to send rover to the moon

Although the initial results were modest, the achievement marked the first experimental exploitation of natural resources from another planet’s ecosystem for direct human use.

It was the first technology of its kind, she said, that would enable future missions to “live off the soil” of another world.

The instrument works by electrolysis, which uses intense heat to remove oxygen atoms from carbon dioxide molecules, which make up about 95% of Mars’ atmosphere.

The remaining 5% of Mars’ atmosphere, which is just 1% as thick as Earth’s, is mostly made up of molecular nitrogen and argon. On Mars, there is just a trace amount of oxygen.

However, an adequate supply is deemed vital for future human exploration of Mars, both as a source of breathable air for astronauts and as a component of rocket fuel to return them home.

The amount of material needed to launch rockets into space from Mars is especially overwhelming.

MOXIE principal investigator Michael Hecht of the Massachusetts Institute of Technology said in a news release that transporting a one-ton oxygen-conversion system to Mars is more realistic than attempting to carry 25 tonnes of oxygen in tanks from Earth.

Hecht estimates that astronauts living and working on Mars will take around one metric tonne of oxygen between them to last a year.

As a proof of concept, MOXIE is built to produce up to 10 grammes per hour, and scientists intend to run the machine at least nine more times over the next two years under various conditions and speeds, according to NASA.

The first oxygen transition run took place only one day after NASA successfully took off and landed a prototype robot helicopter on Mars, making history as the first controlled powered flight of an aircraft on another planet.

The twin-rotor chopper called Ingenuity, like MOXIE, hitched a ride to Mars with Perseverance, whose primary goal is to look for fossilised remains of ancient microbes that could have thrived billions of years ago on Mars.