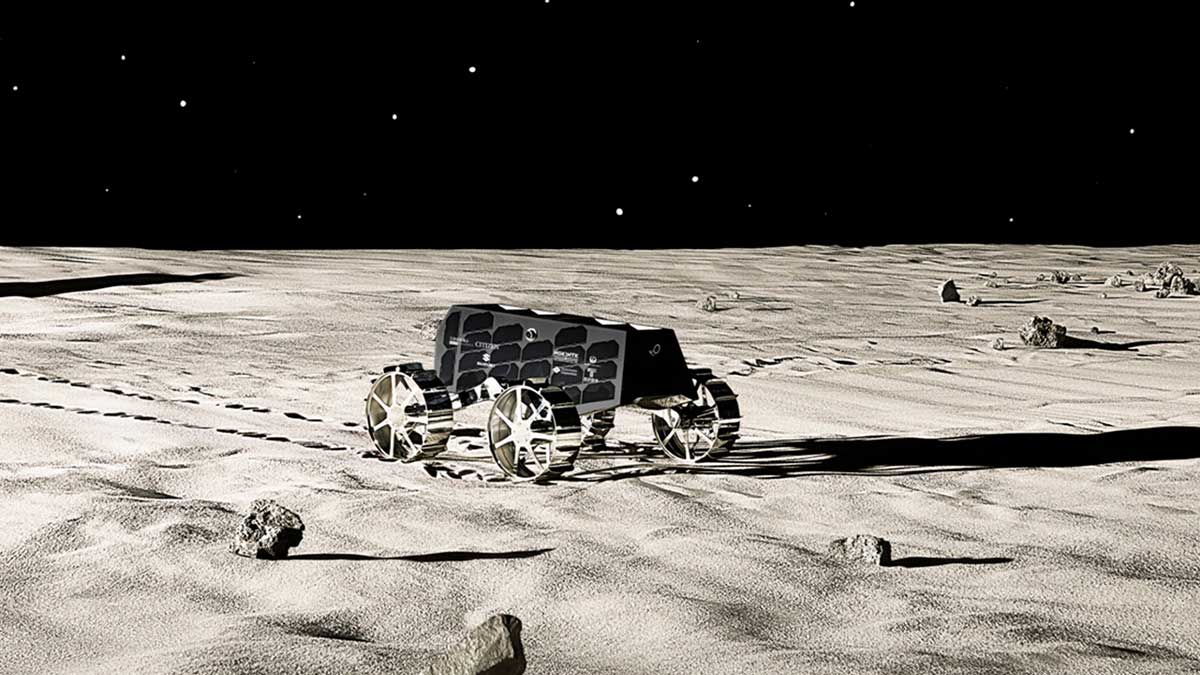 iSpace, a lunar exploration firm, announced on Wednesday that it will transport a United Arab Emirates’ rover to the moon in 2022, as the UAE strives for continued evolution in the space exploration industry.

In February, the first interplanetary mission from a Gulf state and the Arab world reached Mars’ orbit. It is now transmitting information about the Martian climate and environment.

The Rashid lunar rover will be entirely constructed by Emirati engineers. The United Arab Emirates had planned to launch it into space by 2024.

Established in 2010, the Japanese corporation iSpace intends to provide commercial transportation to the moon as part of a larger mission to eventually integrate the moon into the earth’s economy.

The launch in 2022 will be iSpace’s first of its kind, and it will use a Falcon 9 rocket from Elon Musk’s SpaceX, which will take off from Florida.

The Rashid lunar rover will be designed by the Mohammed Bin Rashid Space Center (MBRSC) in Dubai. According to Emirates Lunar Mission manager Hamad al-Marzooqi, it will stay on the moon until data collection is completed.

An iSpace lander will be launched into lunar orbit by a SpaceX rocket. According to iSpace Founder and CEO Takeshi Hakamada, the lander will catapult itself to the moon’s surface, where the UAE rover will emerge and drive off to explore.

The lander will also be equipped with a solid-state battery developed by the Japanese company NGK Spark Plug 5334.T, which will be tested in lunar conditions.

The lunar exploration is part of the Gulf state’s larger plan to colonise Mars by 2117.

According to the arrangement, iSpace will provide wired communication and power to the Emirates Lunar Mission during the cruise process, as well as wireless communication on the moon.

In 2017, the UAE established a National Space Programme to foster local expertise. Its population of 9.4 million people, the majority of whom are foreign employees, lacks the technological and industrial infrastructure of the major space-faring nations.

When Hazza al-Mansouri travelled to the International Space Station in 2019, he became the first Emirati in space. The United Arab Emirates chose the first Arab woman to train as an astronaut this week.