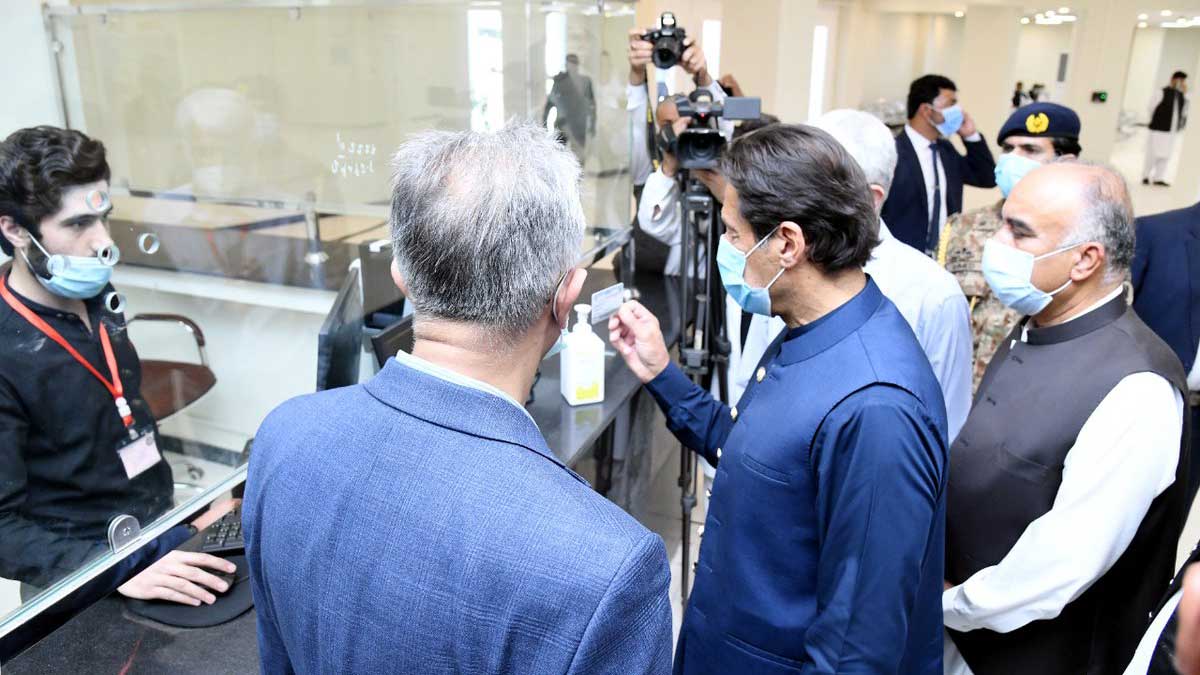 Pakistan is going to extend the free health coverage to all the provinces, except Sindh where the center’s party is not in government.

Prime Minister Imran Khan said that that free health insurance scheme for the entire population of Khyber Pakhtunkhwa is going to set competition among the government and private hospitals and therefore patients will get quality healthcare services in city as well as in district hospitals.

The prime minister told the participants of a function held on Wednesday to inaugurate a new block at Khyber Teaching Hospital, “We are going to extend the free health coverage to all the provinces, except Sindh where our party is not in government. However, public pressure will mount on Sindh government to launch the scheme. We have started it in Tharparkar district of Sindh so far.”

He further said that the free insurance programme would be helpful in upgradation of services at all levels because it would encourage private hospitals to upgrade services and receive more patients. It would create a competitive environment, he added.

PM also said that the health card would pave the means for a system of reward and punishment as the hospitals with less patients would try to find reasons and would award punishment to the inattentive staff whereas good performers would be rewarded.

“So, the ultimate beneficiaries will remain the public as well as the employees of the hospitals,” said Mr. Khan. He said that “the private sector hospitals would be developed with the amount that they would earn from free health programme and the facilities would become better with the passage of time.”

“Doctors are not willing to be posted outside cities due to lack of facilities there, therefore, hospitals at the district level couldn’t be developed to a desired level. Subsequently, the patients visit the city’s hospitals where most services are concentrated,” said the prime minister.

He appreciated CM, “I appreciate Khyber Pakhtunkhwa Chief Minister Mahmood Khan and his team for universal health insurance programme under which each family is entitled to getting Rs1 million free treatment services.”