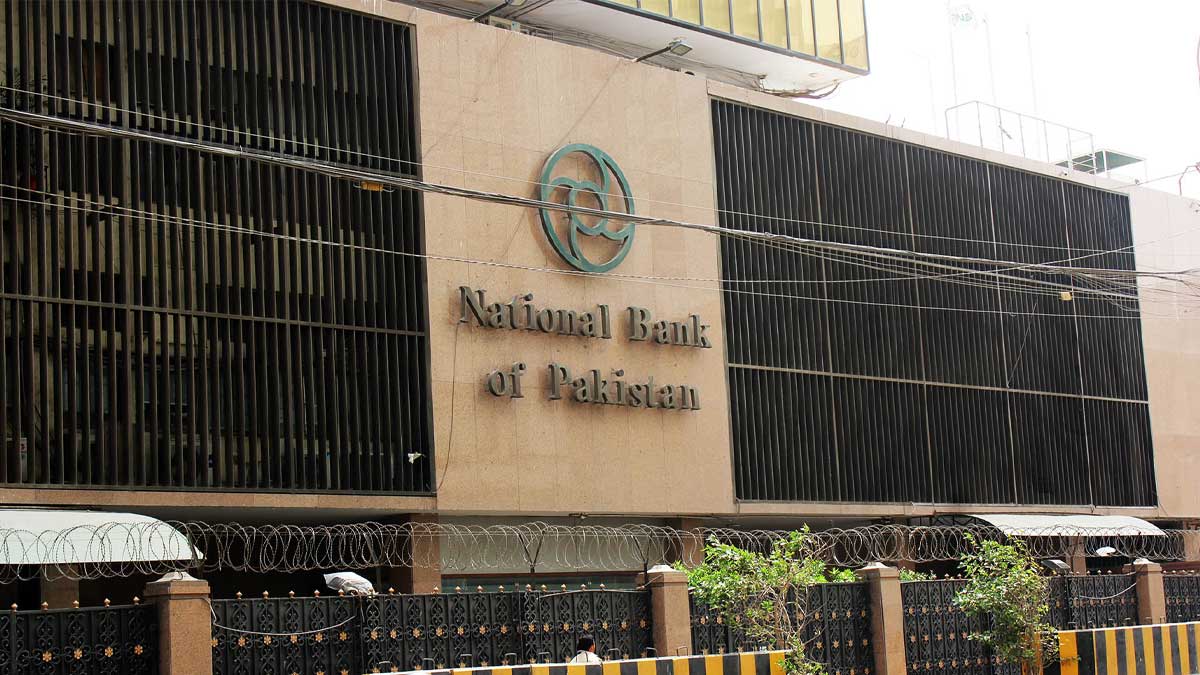 National Bank of Pakistan (NBP) management on Wednesday assured their customers that all financial data was safe from cyberattack.

The restoration process of the bank’s system to full capacity following the attack is underway, announced NBP on Monday.

As per the report released by a NBP in this regard, one thousand branches of the bank have been providing services as usual, in spite of the cyberattack.

“One thousand branches of the bank have processed 800,000 transactions worth Rs 286 billion,” NBP issued the statement, adding that 200,000 bank customers have withdrawn Rs 5 billion through ATMs machines.

Furthermore, the bank statement said that the refurbishment work of the lasting branches will be finished this week.

Last week, the NBP had testified a cyber-attack on its servers which has impacted “some of the bank’s services.”

Nevertheless, the State Bank of Pakistan (SBP) claimed that no financial loss or data breach had been witnessed. “NBP has reported a cybersecurity-related incident which is being investigated. NBP has not observed any data breach or financial loss,” tweeted the central bank.

Moreover, the central bank further claimed that it was observing the situation closely to safeguard the security and reliability of the banking system.

NBP informed that a cyberattack on the bank’s servers was detected, which impacted some of its services in the late hours of October 29 and early morning of October 30.

However, “immediate steps” were taken to segregate the affected systems. “At this point, no customer or financial data has been compromised,” it stated.

“Remediation efforts are underway using industry-leading subject matter experts including international resources where ever required,” the bank said in a statement.

Moreover, the bank voiced that NBP’s facilities to its customers are interrupted presently. Though, NBP emphasized that the bank is functioning to resolve the fissure and is self-assured that vital customer services will be reinstated by Monday morning.