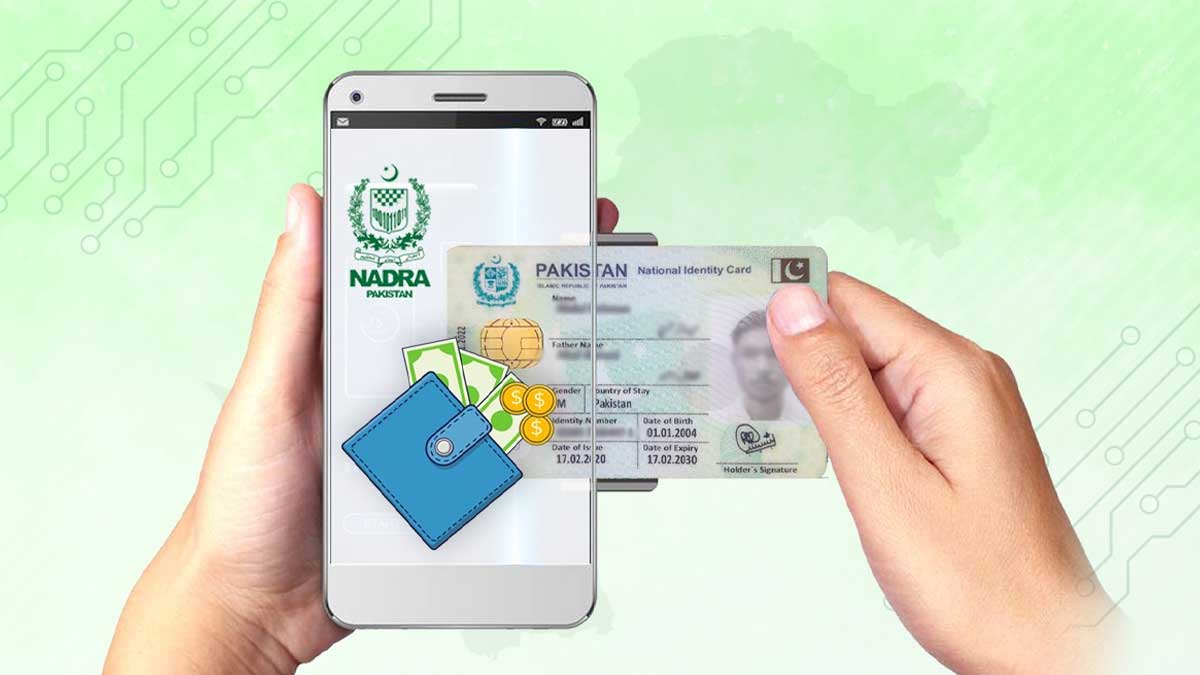 Under the government’s Digital Pakistan vision, the National Database and Registration Authority (NADRA) is aiming to make computerized national identity cards digital wallets, and an update to an already existing app will likely be released later this year.

“To bring this goal to life, we’ve released the ‘Pak Identity’ mobile app as a major component of digital ID, allowing applicants for national identity cards to apply online.”

“Using the app, which is backed by two-factor authentication, 75,000 abroad Pakistanis have processed their national identity cards [called Nicop] from the comfort of their homes in a short period of time,” he stated. The app is available for both Android and iOS devices.

NADRA’s CEO claimed that with the release of this application, Pakistan has become the first country to use smartphone cameras for “contactless biometric” acquisition and verification. “Nadra would opt for digital wallets after successful testing on 75,000 foreign Pakistanis,” he said.

The NADRA chairman described the attributes of the digital wallet as a unique digital ID. “This innovation will revolutionize Pakistan’s national ID eco-system by ensuring public comfort, and it is a step ahead in replacing traditional physical identification,” he said.

“By delivering remote identification and e-KYC (electronic know your customer), the digital dividends of such technology innovation would yield favourable results in contactless banking, financial inclusion, ease of doing business, and e-governance activities,” he added.

“By June, Nadra will open centres in the remaining 20 of the country’s 517 tehsils,” he added, adding that the authority would also deploy 96 mobile vans, bringing the total number to 356 across the country.