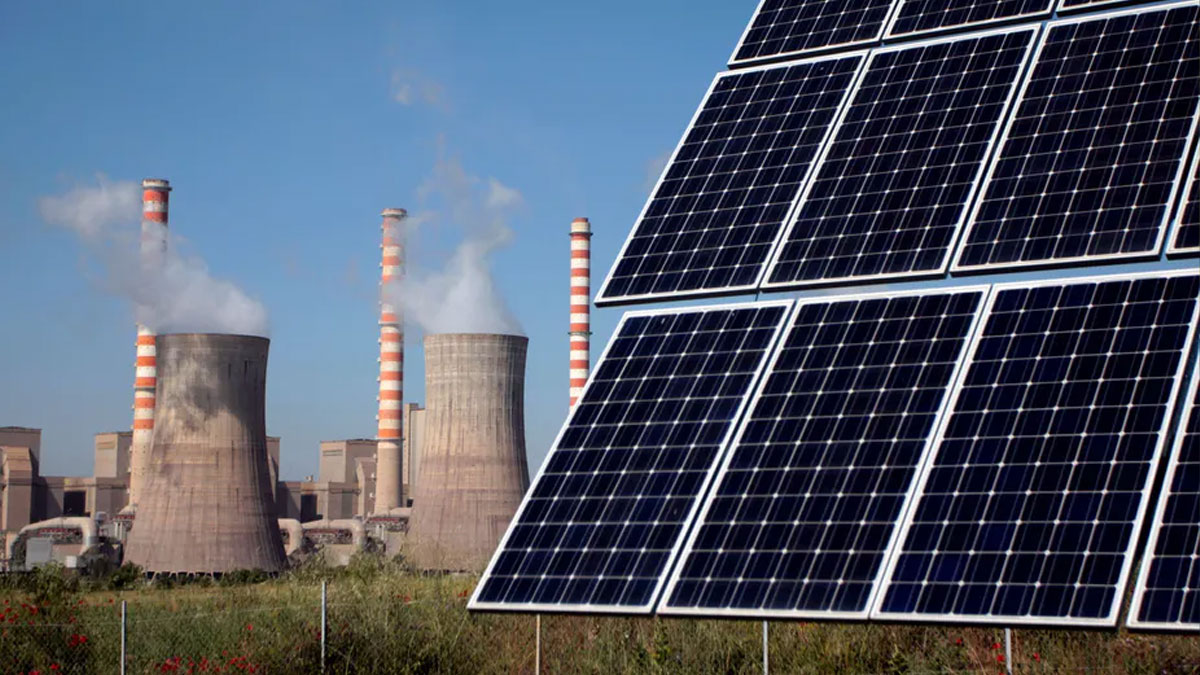 The Power Division is looking forward to abandoning the 300MW imported coal-based power plant at Gwadar and replacing it with a solar plant.

The project is part of the CPEC and was approved in 2016, but its formal construction had not started. The government now wants China to install a solar power plant having the same capacity as the government decided not to install any new power plant using imported fuel in the future.

“We have decided to abandon the project, but we will have to take up the issue at various CPEC forums with our Chinese counterparts. CPEC projects have sensitivity and importance which is why the Power Division’s decision to replace the imported coal-based project at Gwadar with a solar plant is being kept at a low profile,” said an official.

While talking to the media, the minister added that the government had decided to prohibit new power plants that utilize imported fuel and would add new capacity to electricity generation based on local fuel, such as Thar coal, the solar, wind, and hydel. “However, the government will continue the policy to install more nuclear power plants,” he said.

More importantly, he further said,  the government has also decided to transform the current imported coal-based power plants of 3,960MW, including the Sahiwal power plant, Port Qasim plant, and China Hub plant, each having the capacity to produce 1,320MW of electricity, to local coal.

Meanwhile, the government has also increased its attention on laying its own infrastructure in Balochistan and the NTDC will place a high transmission line of 500kv from Makran coast to Gwadar.