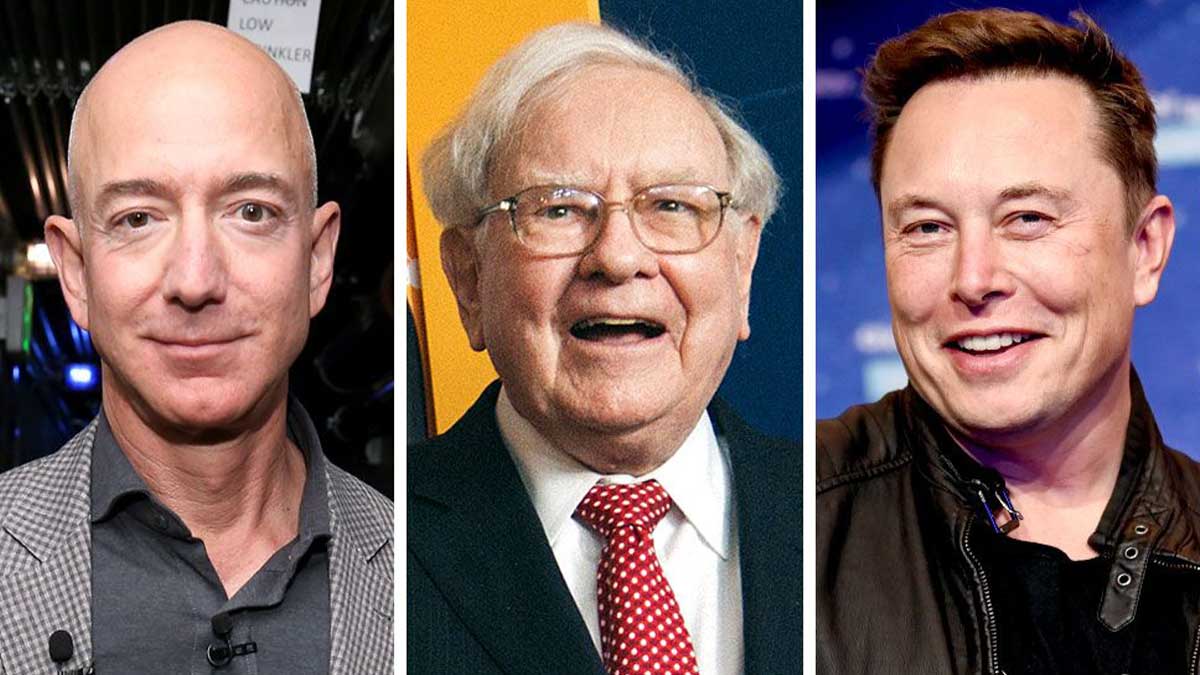 According to an investigative report, several of the billionaires Americans have paid no income taxes in recent years, as Washington considers fresh plans to address tax dodging by the wealthiest individuals and corporations.

The shocking research, published by the New York-based investigative group ProPublica, revealed that Amazon CEO Jeff Bezos paid no income taxes in 2007 and 2011, while Tesla CEO Elon Musk paid no taxes in 2018.

ProPublica, which did not say how it received the confidential tax data, stated that some of the wealthiest Americans “pay little in income tax compared to their huge fortune — occasionally, even nothing.”

According to ProPublica, the billionaires made no improper tax disclosures, but instead used tax-avoidance tactics that were “beyond the reach of ordinary people.”

They also benefited from the way taxable income is defined in the US tax system, which does not take into account the increasing value of assets such as stock and property and instead taxes only the revenues from their sales.

Other initiatives include Democratic Senator Elizabeth Warren’s proposal to tax the super-rich on the value of their stock holdings and residences, rather than just their income.

“Our tax system is rigged for billionaires who don’t make their riches through hard labour like working families,” Warren stated on Twitter as she shared the ProPublica report.

“In America, a #WealthTax is long overdue to ensure that the ultra-rich pay their fair share.”