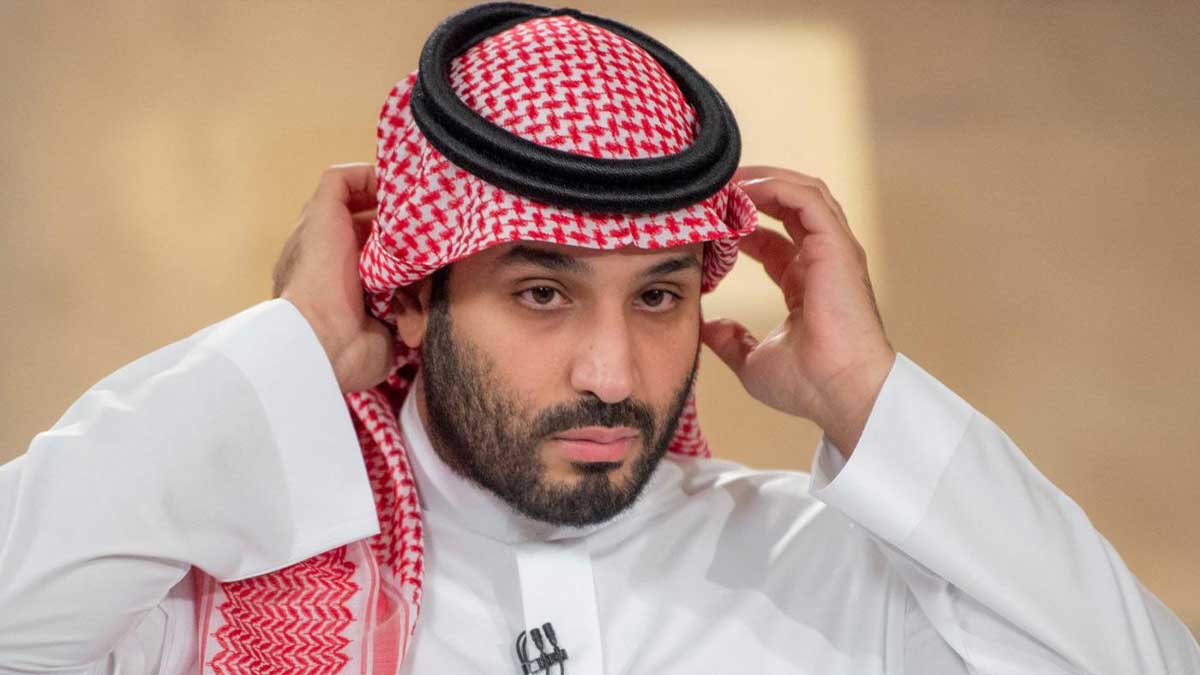 Saudi Arabia has no plans to implement income tax, and the 15% VAT rate is only in place for five years, according to Crown Prince Mohammed Bin Salman in a television interview on Tuesday.

The Crown Prince spoke on the Rotana Khaleejiah channel about the Kingdom’s economic plans, developments, and accomplishments since the introduction of the Saudi Vision 2030.

The interview coincides with the fifth anniversary of Saudi Arabia’s Vision 2030, which seeks to expand the country’s economy away from oil.

“In the Kingdom of Saudi Arabia, there are no proposals to impose any kind of income tax. The 15% VAT rate is only in place for five years,” the Crown Prince explained.

He also discussed Saudi Arabia’s initiatives to minimize the VAT rate in the future, describing the move to raise the rate to 15% as a “painful decision” that he personally had to make.

“This was a difficult decision for me because I do not want to harm Saudi people in any way. It is my duty to secure and develop the long-term future of Saudi people for the next 20-30 years,” the Crown Prince said.

Saudi Arabia was a state before oil money

“Saudi Arabia was a country before oil was discovered, and the Kingdom has vast potential in many fields other than oil,” he said.

“Our goal is to contend with the rest of the world in all domains,” he said, adding that while oil meets some of our needs, “we cannot continue to depend on it as we move forward.”

The Crown Prince reviewed many economic statistics, including the growth reflected in the Saudi stock market index, and clarified figures related to housing policies, regulations, and the private sector’s contribution to the Kingdom’s economy.

“We will announce the vision 2040 after accomplishing the objectives of the vision 2030,” Mohammed bin Salman said of the future. We are currently in talks to sell 1% of Aramco to a foreign investor.”

The foreign policy of the Kingdom is focused on its own interests. “Saudi Arabia will not tolerate any pressure or intervention in its internal affairs, and we work with others to reinforce our interests and avoid conflicts,” the Crown Prince said.

He clarified that the Kingdom agrees with US President Joe Biden’s administration on 90% of issues when it comes to Saudi-US ties.

“We’re collaborating to reach an understanding on our differences. Brothers, like every other family, do not always agree on anything. When it comes to inter-government affairs, it’s the same tale,” he said.

“Of course, the distinction is due to the differences between successive American administrations. The difference in opinion can widen or narrow, but we align on 90% of President Biden’s policies and hope to close the 10% gap,” the Crown Prince added.

On Yemen, Mohammed bin Salman reiterated Saudi Arabia’s commitment to finding a diplomatic solution, voicing hope that the Al Houthis will come to the negotiating table and achieve an agreement that is acceptable to all parties.