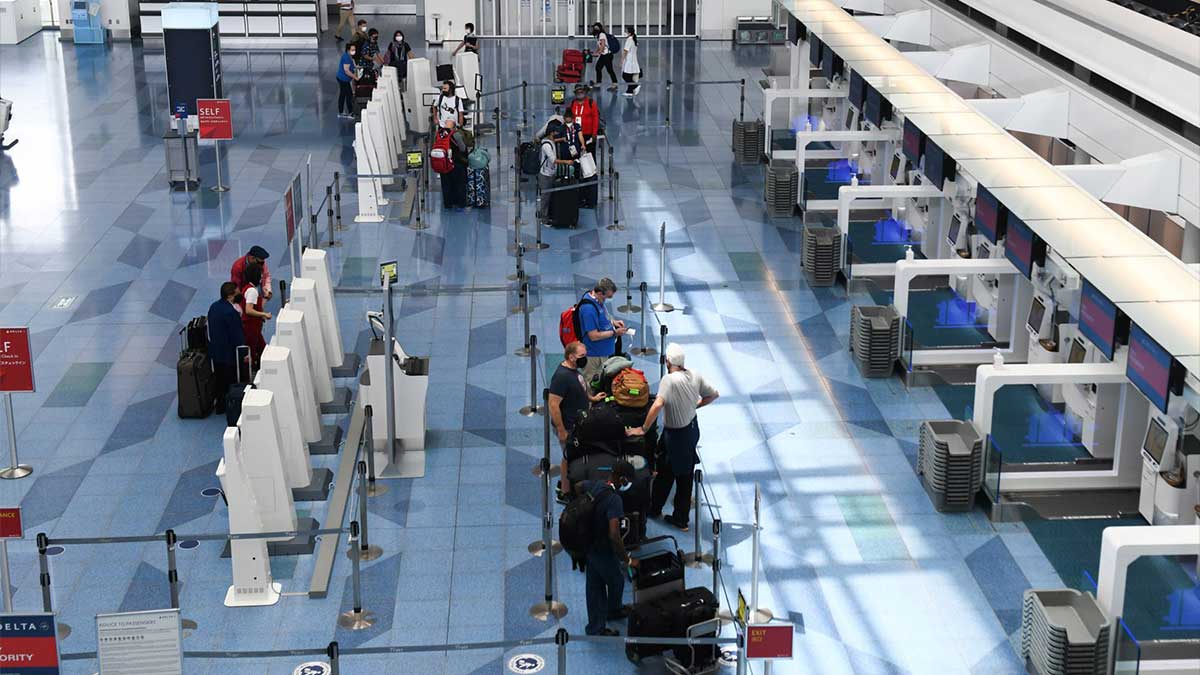 The World Health Organization (WHO) has announced that it is keeping an eye on a novel coronavirus variant known as “Mu,” which was discovered in Colombia in January.

Mu, also known as B.1.621, has been recognized as a “variant of interest” by the World Health Organization, according to its weekly pandemic bulletin.

The WHO stated that the variation features mutations that signal a risk of vaccine resistance and that more research is needed to properly understand it.

According to the report, “the Mu variant possesses a constellation of mutations that indicate potential immune escape properties.”

Infection rates are rising internationally again, with the highly transmissible Delta form taking root — especially among the unvaccinated and in areas where anti-virus efforts have been loosened — causing broad alarm about the advent of new virus variants.

SARS-CoV-2, the virus that causes Covid-19, mutates over time, and most mutations have little or no influence on the virus’s characteristics.

Certain mutations, on the other hand, can affect a virus’s features, such as how quickly it spreads, the severity of the sickness it causes, and its resistance to vaccines, medicines, and other countermeasures.

Mu is one of the variants that is monitored by WHO.

Mu was first discovered in Colombia and has since been found in various South American countries as well as Europe.

According to the WHO, the global prevalence of the disease has dropped to less than 0.1 percent among sequenced cases. Colombia, on the other hand, has a rate of 39 percent.