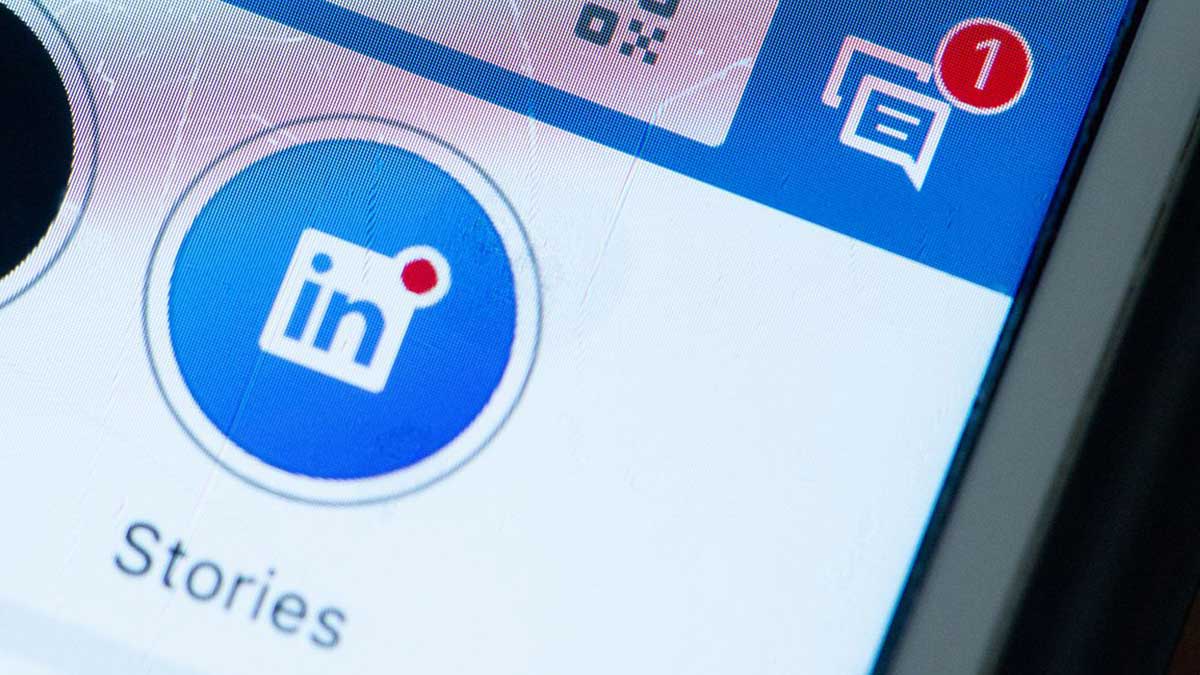 After Twitter, which gave up its fleets on August 3rd, it is LinkedIn turn which said Tuesday that its ephemeral Stories feature will be discontinued.

LinkedIn has confirmed that starting on September 30, 2021, the platform will remove the current Snapchat-inspired Stories experience.

According to Liz Li, senior director of product, the business expects to “eliminate the present Stories feature by the end of September.” Internal testing for the Snapchat-style video Stories began in February 2020.

Read more: Details of 700 million LinkedIn users up for sale on dark web

Part of the reason for the closure is that LinkedIn discovered users didn’t want their videos to vanish. “We believed that users wouldn’t want casual videos tied to their profile when we developed Stories, and that ephemerality would remove the hurdles that people feel about posting,” Li added. “It turns out that you want to make long-lasting videos that convey your professional biography in a more personal way, showcasing both your personality and your expertise.”

LinkedIn’s action comes after Twitter’s Fleets, a Stories-like tool, was shut down in July. Twitter noticed that people didn’t react to ephemeral video in the way it had hoped.

“However, we haven’t seen the boost in the number of new people entering the Fleets conversation that we had hoped for in the time since we introduced Fleets to everyone.”

The two shutdowns could indicate a broader social media company retreat from ephemeral video offerings. Snapchat and Instagram, on the other hand, do not appear to be planning to abandon their Stories offerings anytime soon.