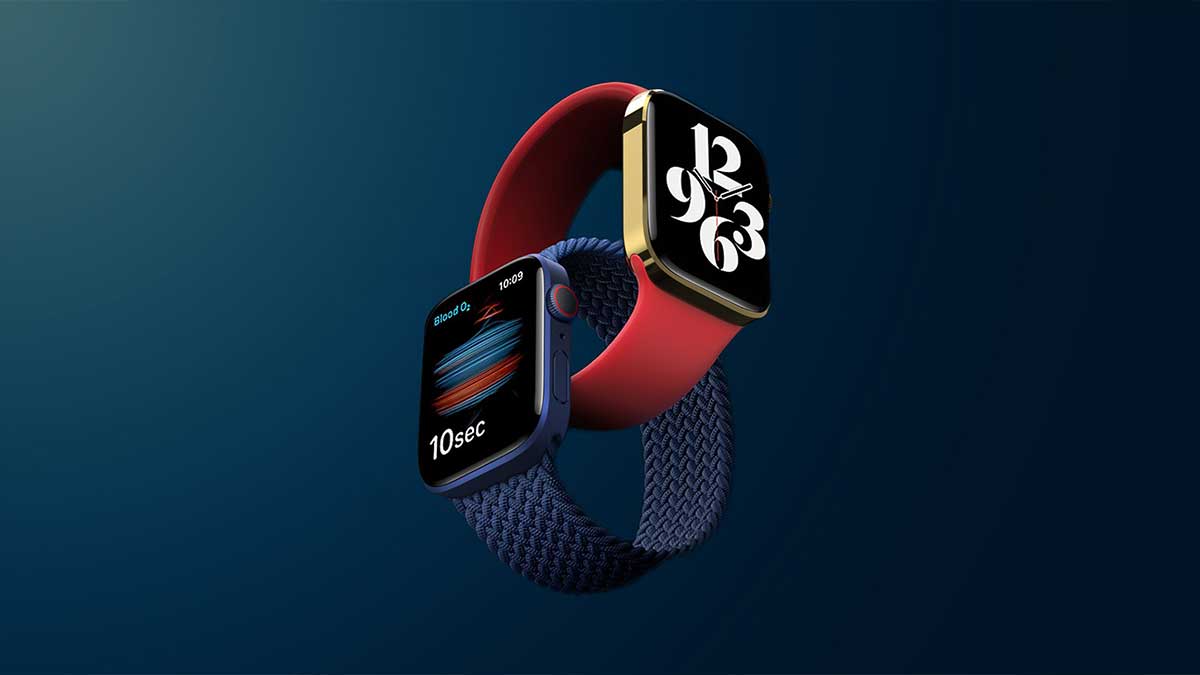 Apple is expected to launch iPhone 13 series along with Watch Series 7, AirPods 3 as well as a new iPad Mini this month.

According to separate reports from Nikkei and Bloomberg, the new Apple Watch is facing manufacturing challenges, which could cause the product to be introduced later than intended.

The smartwatch’s innovative design, which is said to incorporate flat edges and larger screens, is said to be causing the potential delay.

Read more: Apple Watch will now make sure you wash your hands for 20 seconds

Small-scale production for the new Apple Watch has begun, according to Nikkei, but it has run into “major hurdles in achieving sufficient production performance,” according to sources.

Similar details were provided by Bloomberg. According to Nikkei, production has been “temporarily halted” while Apple and its suppliers strive to resolve manufacturing concerns ahead of mass production.

According to Bloomberg’s Mark Gurman, the new Apple Watch will include screen sizes of 41mm and 45mm (a 1mm increase over the present options), a speedier processor, and “a flatter display and edges.”

While Gurman claims that the Series 7 won’t deliver any significant health improvements “until at least next year,” Nikkei claims that the next Watch will include new functions including “blood pressure measurement.”

Last September, Apple announced the Apple Watch Series 6, and the firm is likely to have another product event in September this year.

Given the reported production issues with the new Apple Watch, there’s a chance the Apple Watch won’t make an appearance at Apple’s September presentation.