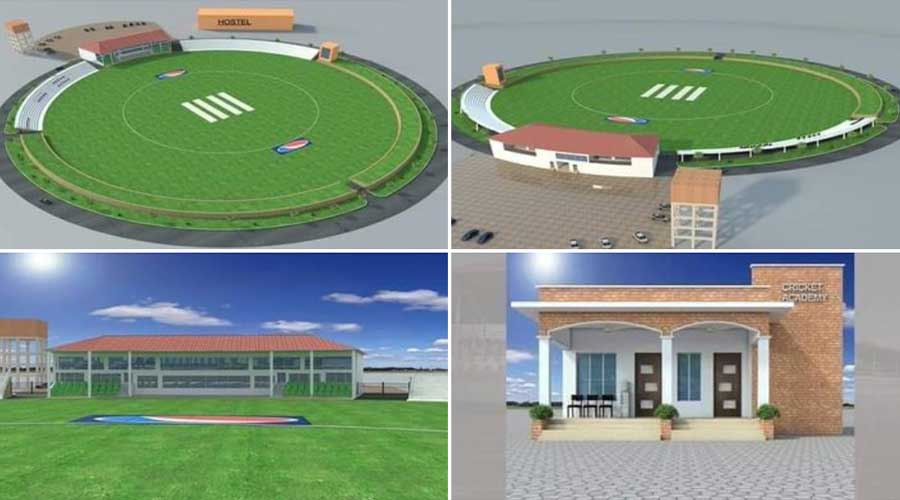 A treat for cricket lovers of Khyber Pakhtunkhwa as the provincial government has approved the construction of cricket stadiums in Hayatabad, Peshawar, and the Kalam Valley.

The Chief Minister of KP Mahmood Khan officially approved the project to endorse sports activities in the attractive Kalam valley. The official Twitter account for Pakistan Tahreek-e-Insaf (PTI) has publicized this news.

According to the first estimation, the cricket stadium in Kalam will cost around Rs 607 million, will have a capacity of 20,000 seats and will be built in the Khyber Pakhtunkhwa Chief Minister hometown. The stadium in Peshawar will cost Rs 940 million.

In August, the Director General Sports in K-P, Asfandyar Khan Khattak revealed to the media that the provincial government and Pakistan Cricket Board (PCB) are collaborating to develop state of the art stadium in the Kalam valley. The stadium includes a training facility just like National Cricket Academy (NCA), multi-purpose gymnasium, indoor games, swimming pool and seven-star hotel services.

It is pertinent to mention here that Pakistan’s largest cricket stadium is under construction in Karachi by the Bahria Town. The Rafi Cricket Stadium is under full swing and is the biggest stadium in the country with a seating capacity of more than 50,000 seats.

According to the reports, the work is accelerated in order to complete the project before time. The Rafi Cricket Stadium will be ready to host cricket matches by 2022. Apart from the cricket stadium, a luxurious five-star hotel is also under construction for players and staff.