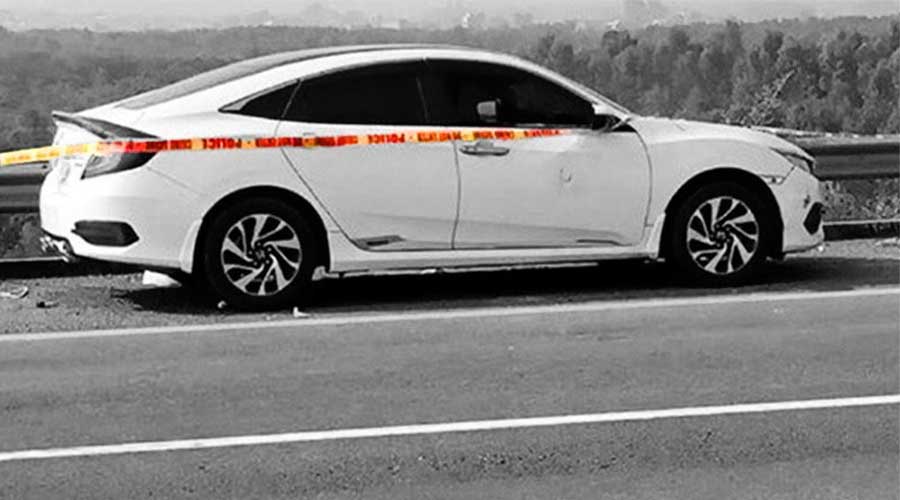 A breakthrough has been achieved in the Gujjarpura motorway gang-rape case on Saturday as the DNA of a rapist has matched with the samples taken from the victim.

The suspect whose DNA matched has been identified as a 25-year-old Abid Malhi from Bahawalnagar who according to police sources raped a mother and daughter in 2013.

Out of the 53 DNA samples taken, the Punjab Forensic Authority has said that one of the samples taken from suspects has been matched with the victim’s.

The DNA of the identified suspect was at three spots at the crime scene– the victim’s clothes, the smashed car window and inside the car of the victim.

The concerned authorities have shortlisted over 70 suspected people with criminal records and their locations are being monitored. Detectives are also working over the case and inspection of footprints collected from the crime scene is still going on. In a statement, Inspector General of Punjab (IG) Inam Ghani told that both advanced and traditional techniques are being used to probe the case.

Moreover, Prime Minister Imran also has taken the notice of the sexual assault crimes reported in Lahore and Karachi. He is especially serious about the rape case of the Lahore gang-rape case and the rape and murder of a 5-year-old girl named Marwah in Karachi. Law enforcement agencies have been tasked with arresting the culprits at the earliest.

Moreover, a high-level committee has been constituted by the Punjab government in order to investigate the motorway rape case. The committee will be headed by Punjab Law Minister Raja Basharat while Additional Chief Secretary Home Department Momin Agha, Additional IG Special Branch, DIG Investigation Punjab, and DG Forensic Science Agency will be the other members.

Chief Minister Punjab Sardar Usman Buzdar said that the perpetrators of the Lahore motorway gang rape will be arrested soon.