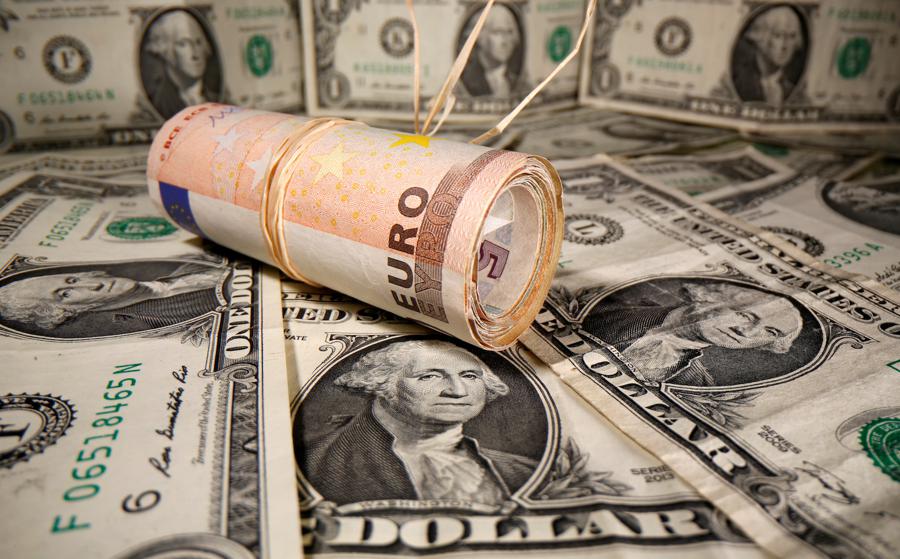 According to the foreign currency rules of 2020, there could be no depositing of foreign currency in any person’s foreign currency account, which is purchased from any authorized dealer, exchange company, or money changer without the special or normal permission by the State Bank of Pakistan. However, the money brought from abroad having the clearance of Pakistan customs can be deposited.

Forex Association of Pakistan President Malik Bostan said that the Prime Minister of Pakistan has already been informed a few months back that some fake businessmen have been smuggling $10 million to $15 million in the name of trading with Iran and Afghanistan. The majority of such fake businessmen purchase the dollar from the black market.

Now, according to the new foreign currency rules and regulations, account holders will be bound to seek the prior permission of the State Bank of Pakistan. The purpose of depositing will also have to be mentioned clearly. The government had allowed the people living in the country or abroad to open the foreign currency account so that they may invest in the saving certificates.

Pakistan is among the top few countries which produce the cotton of very high quality but astonishingly, this year, the textile mills are compelled to import cotton from the USA and Europe. The recent rules and regulations about the deposit of foreign currency account will serve the purpose but this is the need of time that long term economic planning may be started. The real spirit of heavy industrialization is the need of time here.