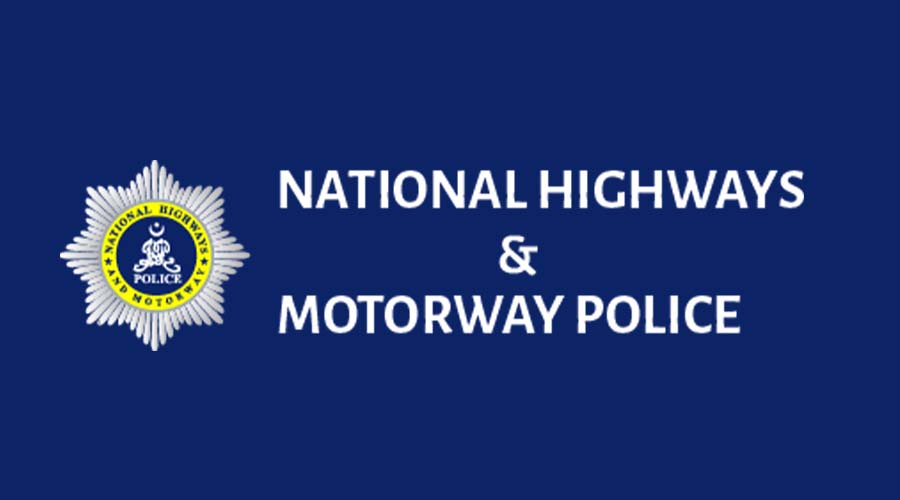 The Pakistan motorway police department introduces an anti-sleep device to reduce the rate of accidents caused by drivers falling asleep on the road.

In order to deter drivers from falling asleep at the steering wheel to curb traffic accidents, the National Highways & Motorway Police has unveiled an alarm-like system called anti dozing at wheel device or nap zapper anti-sleep alarm and hopes that it would dramatically reduce the incidence of motorway accidents.

The gadget has to be worn on their ears and has sensors that due to sleepiness, set off an alarm when a driver’s head tilts forward. A loud beep that goes off near the driver’s ears is the sound.

As mentioned by a motorway policeman who demonstrated the use of the gadget in a video, it currently costs Rs. 750, but it will be made available to the public at Rs. 300 with the assistance of an anonymous donor.

The motorway police representative also told the media that the department will enforce the anti-sleep device in cooperation with traders’ associations and local administrations.

He added that in order to sell the device to the public, in each field, roadside stalls will be installed.

The Department of Motorway Police has confirmed that drivers who fall asleep while driving trigger most motorway collisions, causing hundreds of people to lose their lives on a regular basis.

It added that to prevent such disasters, both drivers and passengers should wear the new gadget.