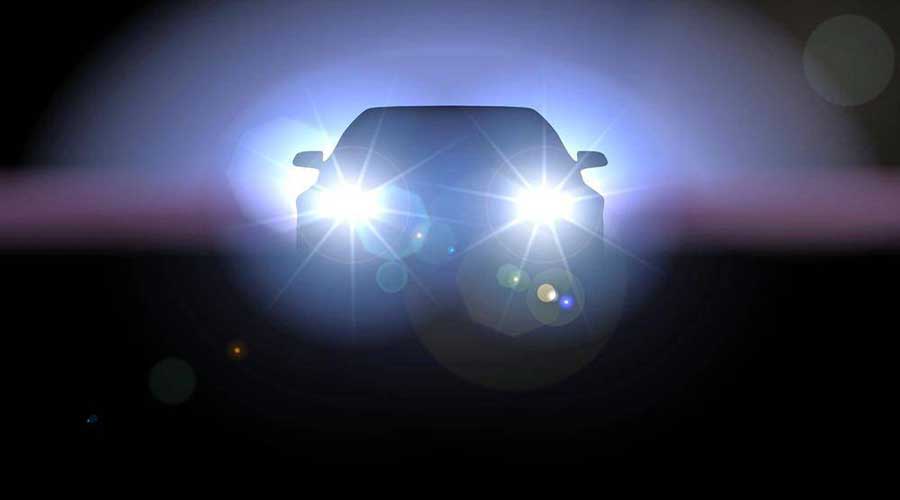 Islamabad Traffic Police (ITP) is reportedly ready to initiate an aggressive approach towards car owners that are using LED/HID lights while driving. According to the reports the Senior Superintendent of Traffic Police Farrukh Rasheed proclaimed the completion of the decision to impose the rules for a safe and secure road environment in the city.

According to a report shared by a renowned private media channel suggests that a total of 1,728 vehicle owners have been castigated so far in 2020 for using HID/LED lights, furthermore, the legal action has also been taken against such car owners and lights-bulbs were also taken into police custody.

Meanwhile, for the implementation of the plan and to get maximum output, a dedicated team has been formed by ITP to monitor the stream of traffic for the use of LED/HID lights by the car owners.

Those officers who are in charge of the nightshift monitoring activity will lead the drive to monitor the use of high beams and LED/HID headlights.

Apart from enforcing the policy, an education wing will also participate in order to share awareness between the motorists and make them aware of the high risks involved relating to the use of LED/HID headlights.