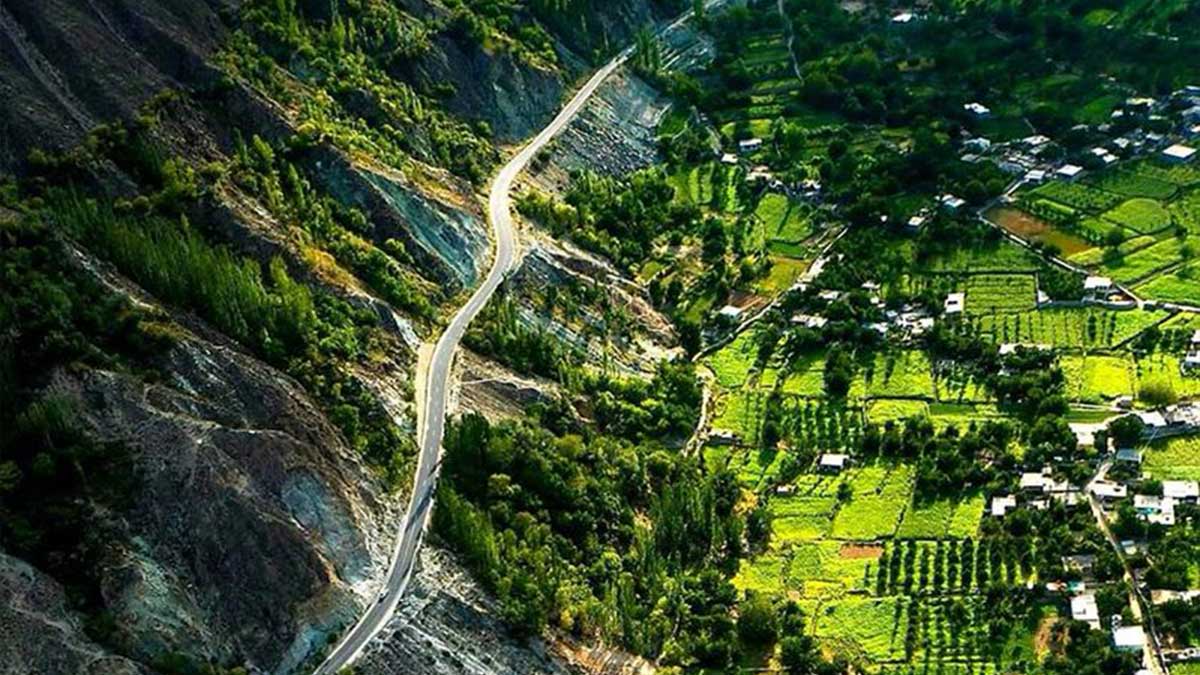 On Friday, during the PM’s visit to GB, he announced the uplift package for the province. While addressing a ceremony in GB, Mr Khan said that the government was starting with a package worth Rs 370 billion to be spent over five years and that never before had such an amount been spent in the area.

“We will keep helping you,” he added. The premier further said that he had been waiting a “long time” to bring such a package for GB “which could bring development in actual terms to the region”.

He added, Pakistan didn’t have enough resources at the time, but he expressed hope that it would have in the future. He said that there was demand from people from all over Pakistan for money and government help so despite all that, “bringing a package like this I think is a very big achievement for Pakistan and GB.”

The prime minister reiterated that he had an old association with GB since his school days and that the beauty of the region was untapped and unknown back then, even among Pakistanis. “Since our government came, it was our decision to bring up the potential of this region.”

However, Prime Minister Imran Khan particularized on the projects under the development package and said by adding that they would establish hydel power generation and local distribution networks, improving tourism connectivity such as development of the Babusar Tunnel, skills training and scholarships for the youth and upgradation of health services.

He added that water, sewerage and sanitation systems would be upgraded and “there was great need” for them in Skardu and GB due to their rapid expansion. He also talked about the industrialization in the region that small and medium-scale industries would be successful such as food processing for fruits like apricots.