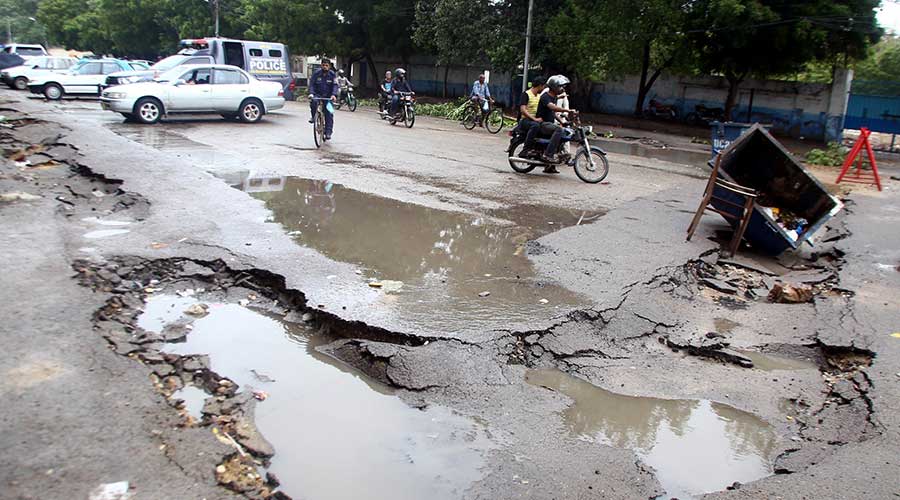 A new mobile app title ‘Pothole Fixer’ is under development by the Planning and Development Department of Khyber Pakhtunkhwa that will be used by the general public to locate broken roads for early repair or other public issues.

In order to better adapt to the needs of the people, the department is using technology to enhance governance and service delivery.

According to details, the Geographic Information Cell of the P&D department is in the process of creating the “Pothole Fixer” mobile app that is to be piloted in the provincial capital of Peshawar district.

With the app anyone who observes some road potholes can take a photo and upload it on the app in real-time, the application would have an interface for its users to report their complaints.

The application will be based on the department’s existing GIS platform and will connect up on the basis of the complainant’s current position (coordinates).

The Additional Chief Secretary, Shakeel Qadir Khan, who was chairing the GIS Cell review meeting was presented with these updates. Also present at the meeting were Secretary P&DD, Chief Economist P&DD and GIS Cell officials.

The meeting was also communicated that by creating GIS Cells, the GIS has been expanded to 35 districts in the province. Since 2017-18, the GIS Cell has also mapped a total of 35,817 locations against 8,230 Annual Development Programme schemes.