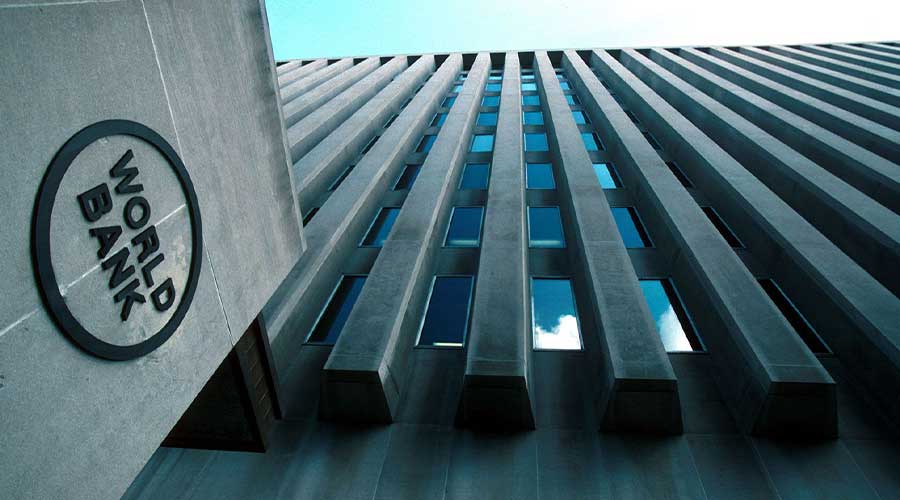 The World Bank Group (WBG) has taken the initiative of preparing a new Country Partnership Framework (CPF) for Pakistan with a possible portfolio of $10 to $12 billion that would outline its strategic support in the country for the next five years starting from the fiscal year 2022.

On Monday, Najy Benhassine, the Country Director of the World Bank in Pakistan had a meeting with the Federal Minister of Economic Affairs, Khusro Bakhtyar. The objective of the meeting was to take guidance and views of the minister regarding the government development priorities of the next five years so that these priorities could be accommodated in the next World Bank Country Partnership Strategy for the years from 2022-26.

Najy Benhassine said that the World Bank has started countrywide consultations with all the stakeholders including government, parliamentarians, private sector, civil society organizations, and development partners to get their views about the economic and social issues and the ways, the World Bank can help the government to address these issues.

The country director further said that mainly there would be the focus on four areas which are education, health, environment and growth and improved government. This meeting is in connection with the World Bank Group initiative of preparing the Country Partnership Framework (CPF) for Pakistan to outline its strategic support for the next five years.

The World Bank updates its strategy every four to five years to reflect the evolving priorities of its members. The Country Partnership Framework by WOrld Bank will align with the development agenda of Pakistan. The consultation will start countrywide with all the stakeholders. Due to the pandemic, the face to face meetings/consultations will be extremely limited.

A series of round tables were planned from January 4 to February 19 with the groups of stakeholders. The Country Partnership Framework consultation is being done under the directions by the institutional guidance note. For getting the views of the people across the country, there is face to face meetings going on, keeping in view the SOPs of Covid-19.

There would be Online Workshops and FGDs with the federal and provincial government as well as the private sector and civil society.

The Minister informed the World Bank’s country director that the present government was desirous of more active participation of the private sector in the economic development of the country.