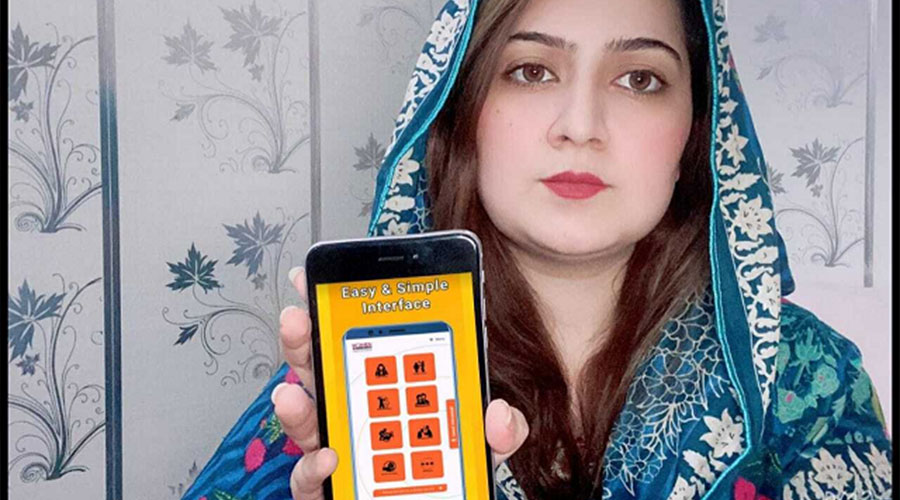 Khyber Pakhtunkhwa (KPK) province introduced a new mobile app that will register complaints of women, children and transgender regarding harassment and abuse and will have other options as well.

The launching of the mobile app will help in empowering people and it is expected that the harassment cases will be decreased significantly. This is the first application launched in Pakistan that deal with these kinds of issues.

Regarding the app launch, Women Protection Wing Chairperson Wafa Wazir said in her statement that women, transgender community and others who face abuse on daily bases or at any level can easily register their complaint via using this app. The staff managing the application will contact the one who placed the complaint within an hour to confirm and later forward the details of the complaint to concerned authorities for further action.

The authorities the cases will be forwarded to for action include police, legal experts, psychological experts, and the federal investigation agency (FIA).

The chairperson said in an interview that the person who is complaining through the app portal will remain anonymous because of the fact that women are afraid to speak against such cases as it is not good for the reputation of her as well as for the whole family. Due to this reason, the majority of victims remain silent and it further encourages the culprits to do the same to someone else.

The app is having a user friendly design and display. The simplicity of the app will allow the user to register complaints in no time and staff will also remain proactive to track down the complaints. The app is available on Google Play Store and comes in 8 different languages.

As of now, the app is launched only in KPK and after a period it may be enrolled nationwide.