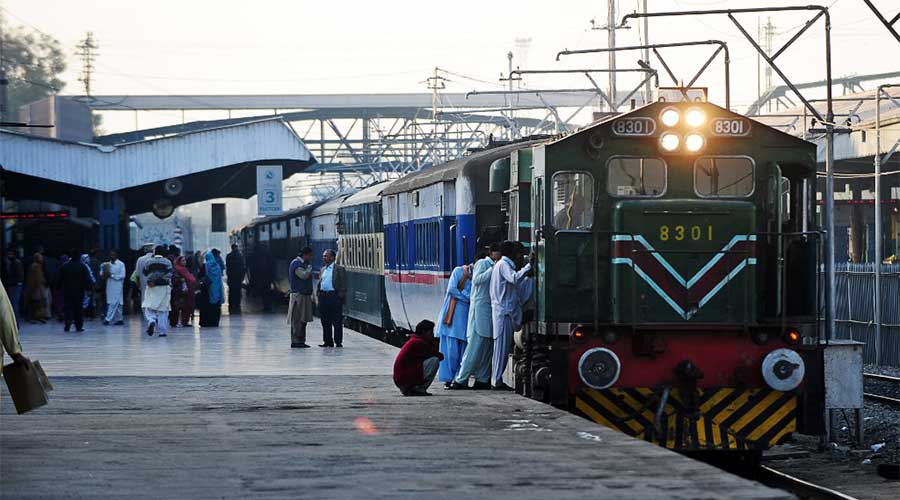 Pakistan approves the US$6.8 billion Karachi-Peshawar railway modernization Mainline-1 (ML-1) project which is described as a big milestone.

On Wednesday, the Executive Committee of the National Economic Council approved the ML-1 railway project which is considered the most valuable and strategic project under China-Pakistan Economic Corridor (CPEC), the cost of which will be 6.8 billion US dollars.

The Executive Committee of the National Economic Council (ECNEC) in a meeting, chaired by Finance Adviser Dr. Abdul Hafeez Shaikh approved the railway project on a cost-sharing basis between Islamabad and Beijing.

Sheikh Rasheed Ahmad Minister of Railways said that the biggest railway project has been approved. According to which all railway crossing will be finished and 150,000 people will get employment.

The project will be completed in 5 years. ML-1 is the main part of CPEC and this project will be inaugurated in the current year. To monitor the working of the project, a project steering committee will be formed. ML-1 covers a length of 1,687 kilometers and is one of the country’s four main railway lines managed by Pakistan Railways.

KEY FEATURES OF ML-1 RAILWAY PROJECT
– Pakistan’s existing 2,655km railway tracks will be upgraded to allow trains to move up to 165km per hour – twice as fast as now.
– The line capacity will increase from 34 to over 171 trains each way per day.
– Freight trains will be operated at 120 km/h.
– Freight trains load to be increased from 2400 to 3400 tons.
– ML-1 project will double the entire track from Karachi to Peshawar.
– Modern signaling and control system to be established.
– Havelian Dry Port and Walton Academy will also be upgraded.