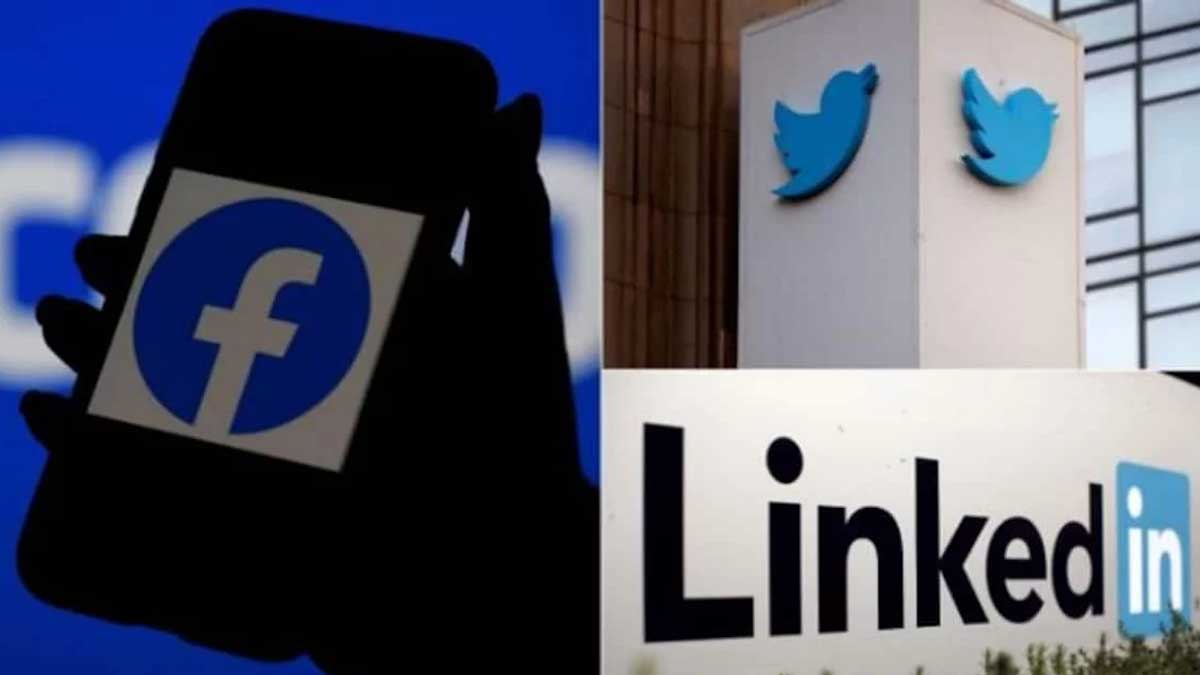 According to a study by the London-based organization The Bureau of Investigative Journalism (TBIJ), Ilja Gorelik, the company’s co-founder and chief operating officer, gave “access to Mitto’s networks to discreetly locate people via their mobile phones” to surveillance companies.

Mitto’s own networks were also used for surveillance work, according to company employees and whistleblowers. The monitoring businesses participating in Mitto’s operation were hired to cooperate with government agencies, according to the study, but their identities were not revealed.

Mitto AG is a private corporation based in Zug, Switzerland, that has partnered with over 100 telecom operators throughout the world. According to the TBIJ report, a Swiss firm exploited mobile phone networks to track down persons and perhaps intercept messages via the SS7 protocol.

Telecom networks all around the world deploy SS7 infrastructure to connect while calls and text messages are routed from one network to another. According to the study, at least one event involving a US State Department official was targeted with a flurry of signaling utilizing Mitto’s network to determine the device’s location.

When combined with other sophisticated surveillance technologies on the market, the information gathered from Mitto AG’s network might make device interception much easier.

The company has expressed concern and separated itself from its co-founder’s surveillance operation. “The allegations made against Ilja Gorelik and our company astound us. To be clear, Mitto does not, has not, and will not establish and conduct a separate business, division, or entity that allows surveillance companies access to telecom infrastructure in order to discreetly identify people via their cellphones or engage in other criminal activities. Mitto also does not tolerate, support, or facilitate the exploitation of telecom networks with whom it works to provide service to its global consumers,” Mitto AG made the announcement in a statement.

SMS-based services are used by tech firms such as Google, Twitter, WhatsApp, LinkedIn, and Telegram for user verification, password retrieval, and security checks. For technology firms, hosting infrastructure for a global user base is a costly process, and aggregators like Mitto AG supply the answer at a significantly reduced cost.