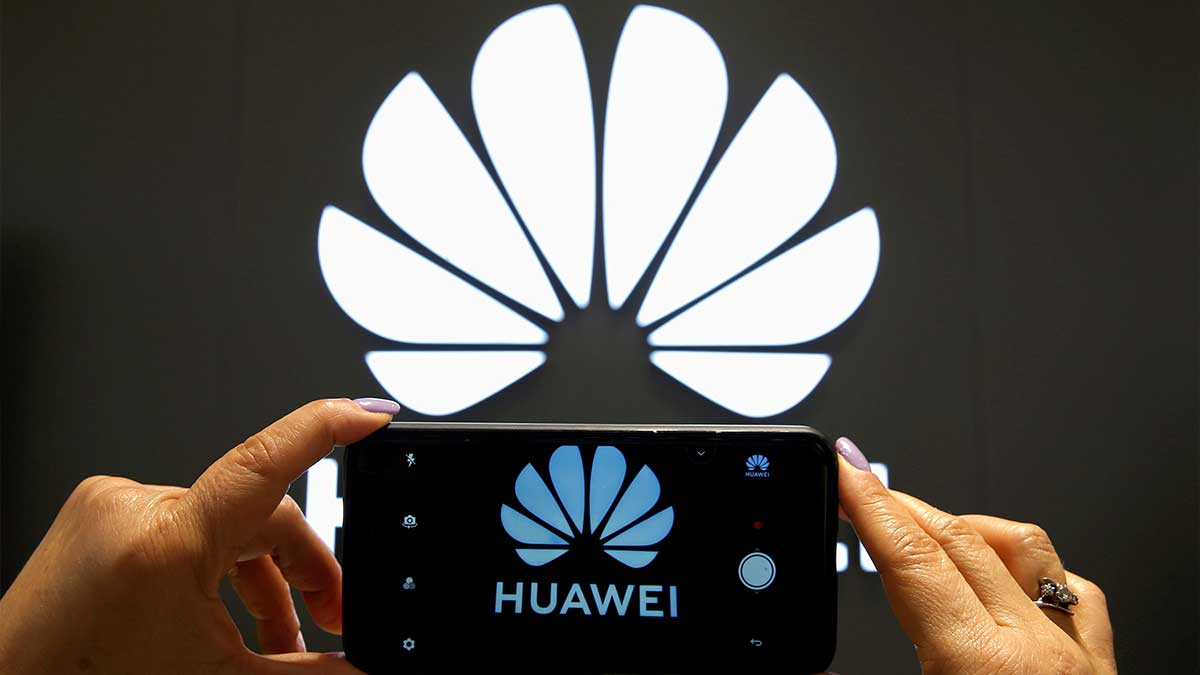 Huawei issued a statement refuting charges that it spied on Pakistan and stole trade secrets, claiming that there is no evidence that any “backdoor” was ever inserted in its devices.

Following their collaboration on a project for the Punjab government, a US-based business, Business Efficiency Solutions (BES) LLC, sued Huawei in federal court in California for allegedly stealing its trade secrets.

Read more: Huawei to open its biggest flagship store outside China in Riyadh

The company also accused the Chinese internet giant of using its technology to construct a “backdoor” that allowed it to collect sensitive data “critical to Pakistan’s national security,” according to the complaint.

In September 2018, Huawei Pakistan filed for arbitration against BES in an Islamabad court over “ongoing contract disputes,” according to a statement made by the tech company.

The arbitration process is still on, according to the business, which also stated that it would not comment on current legal matters. “Huawei respects the intellectual property of others,” the statement read, “and there is no proof Huawei ever inserted any backdoor in our products in Pakistan.”

According to the suit, the allegations originate from a long-running legal battle between the two corporations.

“In 2016, Huawei recruited BES to supply software and other services to assist it in obtaining the rights to construct Lahore’s Safe City project. The relationship deteriorated, and Huawei filed a lawsuit against BES in Pakistan, where BES also filed a lawsuit against Huawei. Those processes are still under progress. BES is no longer in operation and no longer generates revenue,” according to the statement.

In responses to the Wall Street Journal, Huawei admitted to building up a different version of the Lahore project in China; however, it was a test version that was physically segregated from the customer’s live network, according to the statement.

“As a result, Huawei was unable to retrieve data from the customer’s live network,” according to the statement. The Punjab Safe Cities Authority was the customer in this instance.

Huawei Accused in Suit of Installing Data ‘Backdoor’ in Pakistan

Huawei subcontracted with BES in 2016 for its $150 million bid to develop software for a government initiative supplying new technology for police and law enforcement in Lahore, according to the complaint filed by BES.

BES claimed to have developed software for the project that, among other things, collects data from government agencies, controls access to buildings, analyses social media, and maintains drones.

According to the complaint, the eight-software systems BES built for the project contained proprietary code, designs, schematics, and other material that constitute “important trade secrets at the core of BES’s company.”

BES stated it consented to the requirement but terminated its authorization to use the technology when Huawei removed its access to the testing laboratory. Huawei officials allegedly ordered that BES submit this information to the firm in China for testing.

According to the complaint, Huawei has failed to return or remove any of the confidential software design tools, as BES claimed.

BES said Huawei later demanded it install its data aggregation software in its Chinese lab, “this time not just for testing purposes but with full access to data at the Lahore Safe City project,” which is used by Pakistani law enforcement to collect and analyze “sensitive data from different sources and government agencies.”

After Huawei said it had received authorization from the Pakistani government, BES said it agreed under threat of termination and withholding payments.

Huawei is alleged of employing the software “as a backdoor from China into Lahore to obtain access, modify, and harvest sensitive data critical to national security of Pakistan,” according to the lawsuit.

Huawei never paid for some of its software, according to BES, and Huawei is exploiting its trade secrets in other “Safe City” projects in Pakistan and around the world.