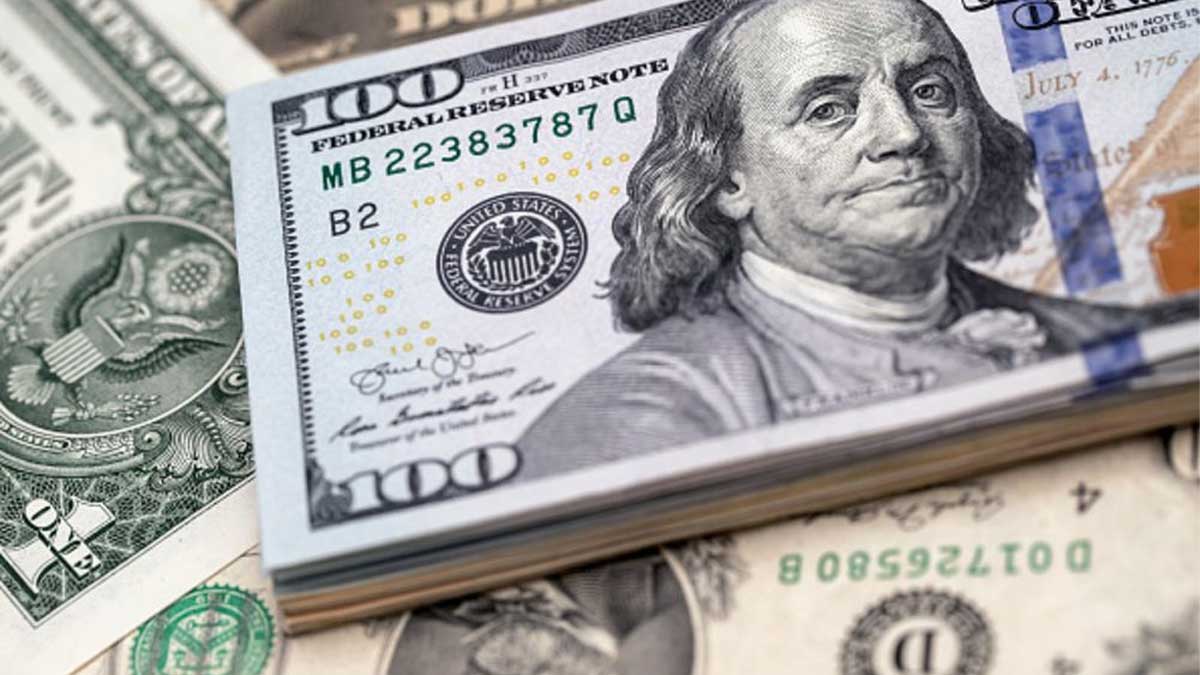 “After accounting for external debt and other official payments, SBP reserves increased by $2.648 billion,” the SBP said in a statement, adding that the increase in reserves came primarily on the back of a $3 billion deposit by the Saudi Fund for Development.

The total reserves of the country rose to $25.150 billion while the holdings of the commercial banks were $6.492 billion during the week.

The foreign exchange reserves came down to the lowest level of the current fiscal year last week after the drop of $691 million to touch $16.254 billion.

The report of the State Bank of Pakistan said that the situation was mainly due to external debt repayments. The foreign exchange reserves have been under the constant pressure of debt repayments and increasing current deficit account.

Although, the situation seems alarming yet the financial experts of Pakistan are looking at the positive side of the picture which is the successful end of the negotiations between Pakistan and IMF at the staff level.

In the statement of Nov 21, IMF said that the Pakistani and IMF staff have reached a staff-level agreement on policies and reforms needed to complete the 6th review. The funds could be released after the approval of the Executive Board of the International Monetary Fund. If it is done, Pakistan will get $1.059 billion, bringing total disbursement to Pakistan about $3.027 billion and also helping unlock big funds from bilateral and multinational institutions.

Samiullah Tariq, the head of research at Pak-Kuwait Investment Company says, “The inflow of IMF’s over $1 billion would help the SBP to improve its foreign exchange reserves which would ultimately strengthen the exchange rate regime.”

The rapid devaluation of the rupee and the rising trend of imports as compared to the exports is another important factor for the alarming condition of foreign exchange reserves.

In a report, issued by the SBP on Wednesday about the current fiscal year, it said that imports may touch $63.5 billion by June 30, 2022, which will surely widen the current account deficit.