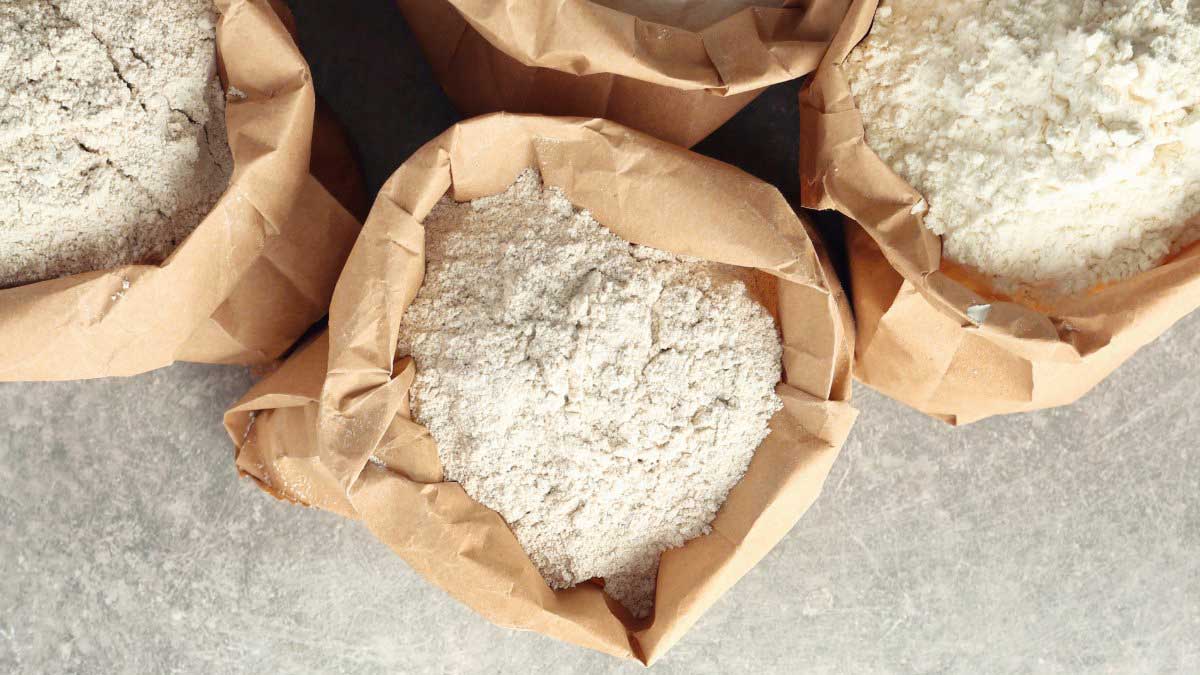 Due to a spike in three taxes relating to the flour mining business in the fiscal budget 2021-22, the Pakistan Flour Mills Association (PFMA) has warned that the price of flour will rise by Rs. 5 per kg or Rs. 90 per bag of 20 kg after July 1.

The PFMA has threatened to strike if the proposed increase in the annual turnover tax on the flour milling business and the sales tax on bran is not repealed.

Badruddin Kakar, central chairman of Pakistan Flour Mills Association, and Asim Raza, provincial chairman, said in a press conference that if the new taxes imposed in the budget were not withdrawn, flour would become more expensive from July 1.

Flour mill owners said that transporting wheat from one district to another was not smuggling so such restrictions should be lifted.

Flour Mills leaders said that if the policies were not corrected, 2 million tonnes of wheat would have to be imported.

The chairman of the Flour Mills Association, wrote to Minister of Finance Shaukat Tarin, describing the tax raise as an error by the FBR and requesting that the present tax rate be maintained.

Flour mills currently produce roughly 19 kg of bran every 100 kg of wheat, with a current market price of Rs1,400 per 34 kg bag. The price of flour is kept low for customers due to separate sales of bran.

PFMA has warned to go on strike from June 24 if their demands are not met.

As per details, the association has demanded government to withdraw Federal Turnover Tax and 17 percent GST on sale of wheat bran.

The mills have said that if their demands are not met, 1545 mills across the country will be closed.

Chairman of the association said that owners of the mills are very worried due to these taxes.