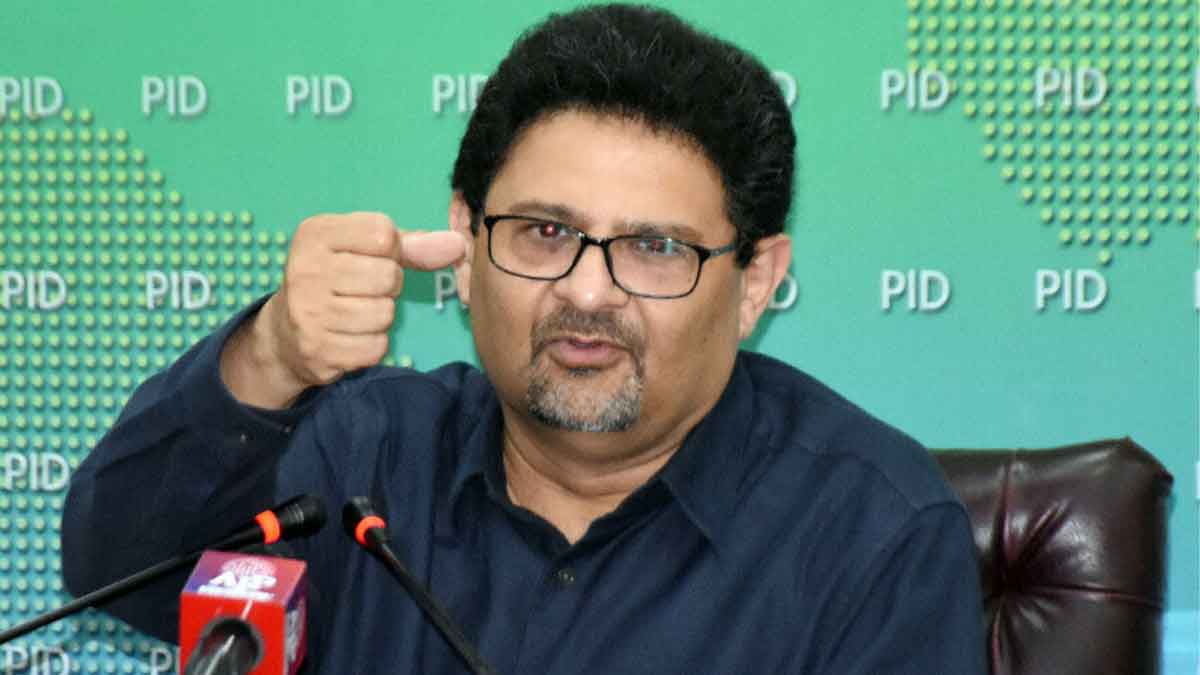 According to ‘Bloomberg News’, Pakistan’s Finance Minister Miftah Ismail anticipates that the economy will expand by more than 3.5% for the fiscal year that began in July.

According to the report, Ismail anticipated that inflation, which is currently at a 47-year high and is the second-highest in Asia, was approaching its peak and would average 15% for the year.

According to data released on Friday by the Pakistan Bureau of Statistics (PBS), the SPI-based inflation rate increased from the previous week to 1.31%.

Inflation continued to rise for a third straight week, partly as a result of supply chain disruption brought on by flooding, which has driven up the cost of basic necessities.

According to Ismail, luxury goods restrictions may last longer than currently planned.

The minister continued, insisting that import payments should match dollar inflows, that he wants Pakistan to live within its means. He continued by saying that the government may postpone buying luxurious products while still considering the current circumstances.

Meanwhile, the International Monetary Fund (IMF) Executive Board authorized the seventh and eighth reviews of the $6 billion Pakistan programme, which had been in limbo for months due to frantic work.

Due to an increase in vegetable prices, the sensitive price index (SPI) rate for the week sharply increased to 45.5% on an annual basis, the highest level in a decade, as the nation simultaneously begins to deal with the worst effects of the disastrous floods that have affected over 33 million people.