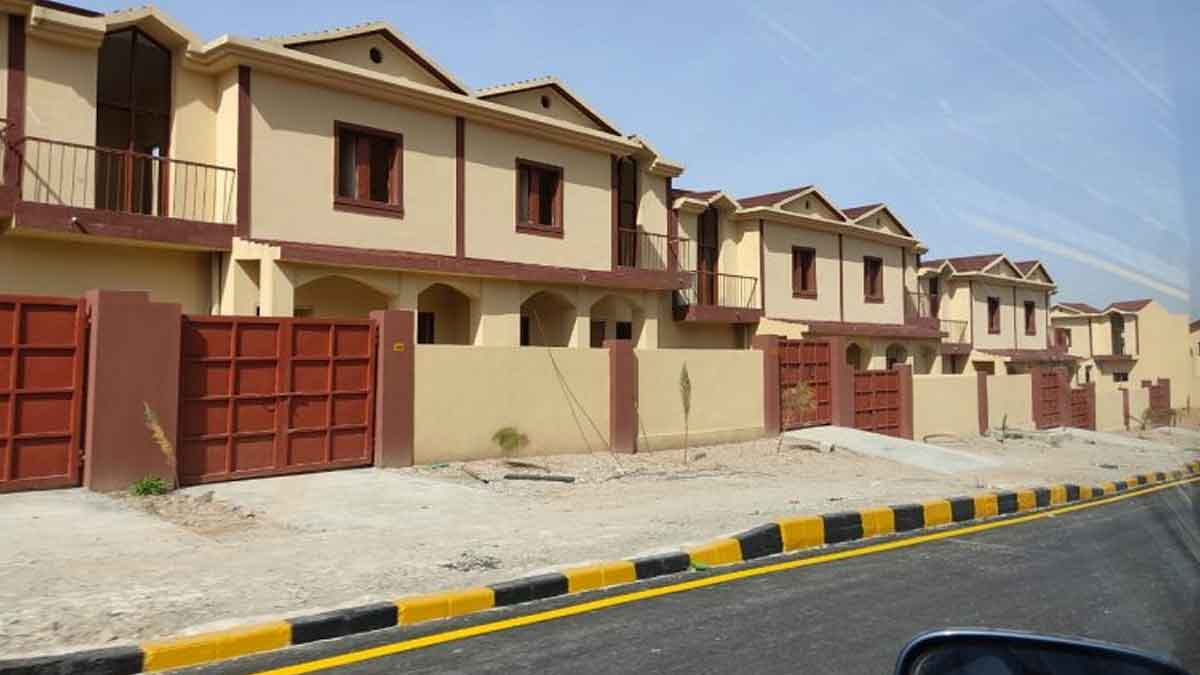 Around 3,564 low-cost housing units of the Workers Welfare Fund (WWF) and 18,499 of the Akhuwat Foundation (AF) have been completed across Pakistan by the Ministry of Housing and Works under the low-cost housing project of the federal government.

In addition, 150,712 low-cost housing units were under construction across the country under different housing projects initiated with the help of provincial governments, sources from the Ministry of Housing and Works told the media.

The cases of 9,563 contenders successful in balloting for under-construction housing units were in process for housing finance, they added.

Responding to the question about the sub-sector G-14/1, sources informed that affectees of the area had appealed to the Islamabad High Court to assess and measure illegal built-up properties (BUPS) along with GIS based on old and genuine BUPs.

They added the case remained still sub-judice and the IHC was hearing the case every second or third day. The court has ordered to finish measurement of BUPs of Sector G-14/2 first.

With regard to sub-Sector G-14/1, FGEHA has requested the court to direct members of the affectees’ committee to coordinate on daily basis for measurement of legal/illegal BUPs, sources added.

Furthermore, the FGEHA has not executed any work in Sub-Sector G-14/1, Islamabad since access was not allowed to FGEHA and its survey teams by local people.

They remarked that local occupants may have carried out works on their own or through any other department for their basic requirements and access to residential and commercial units.