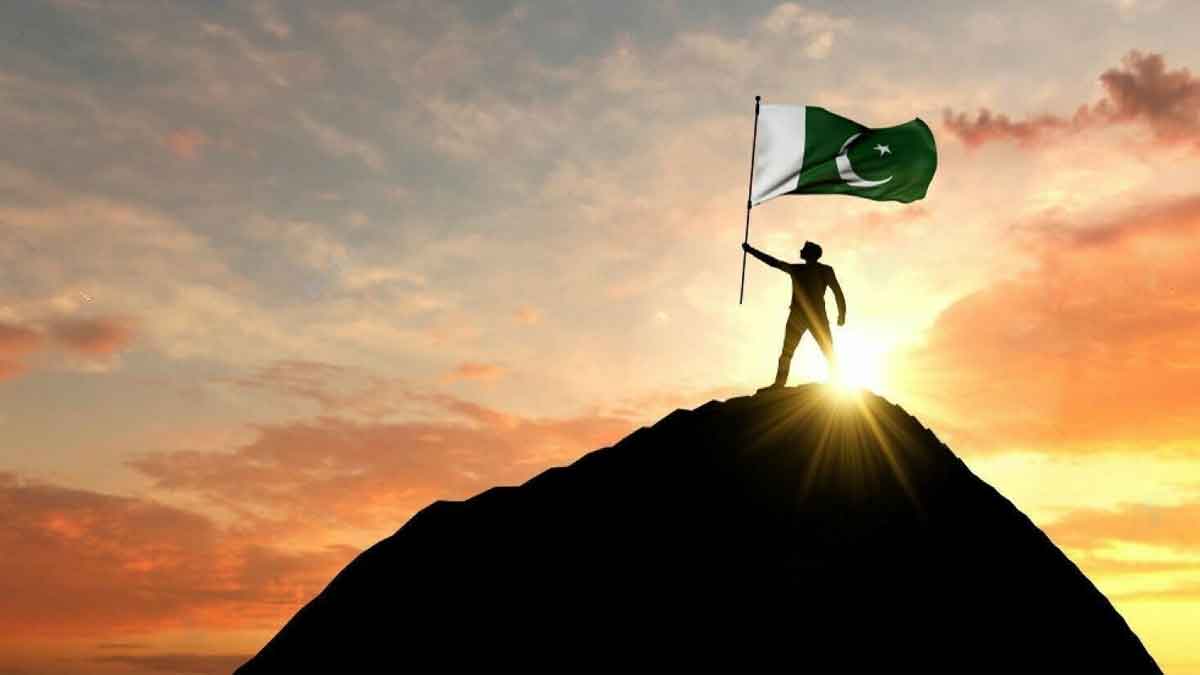 The report provides an overview of the country’s 75-year economic journey, with all the main economic indicators passing through massive changes over the period.

At the time of its independence in 1947, Pakistan received only 34 industrial sectors from a total of 921 in undivided India.

Meanwhile, Finance Minister Miftah Ismail stated that Pakistan built both large and small dams like Tarbela and Mangla, which raised the water storage and availability to 131 MAF in 2022 from 63.9 MAF in 1965-66.

Mr. Ismail said Pakistan emerged as one of the top exporters of textiles, pharmaceutical goods, and food-related items, and the economic strategies of the successive governments have drastically promoted the industry, agriculture, and services sectors.

The determination of its people made Pakistan the world’s 24th largest economy with regard to purchasing power parity and 44th in terms of nominal GDP, the minister said.

He further stated that Pakistan had been ranked among the 50 leading economies of the world having a GDP amounting to $383billion, continuing that it also developed its vibrant banking system that supported economic progress over the years.