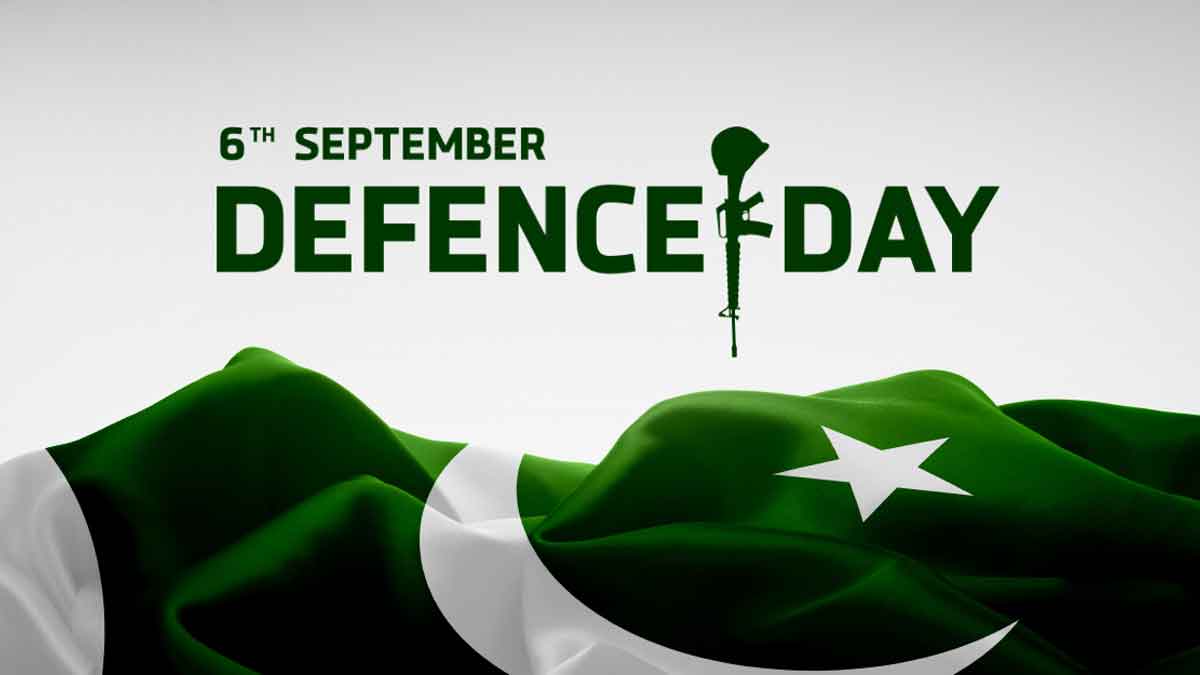 The country has honoured its 58th Defence and Martyrs Day with simplicity despite the disastrous floods that have swamped a third of Pakistan and killed more than 1,300 people.

As per details, Pakistan observed Defense and Martyrs Day to honour the Ghazis and martyrs and to reaffirm its pledge to protect the motherland from any dangers.

On this date in 1965, Indian forces crossed the border into Pakistan during the night in an attempt to attack but the country thwarted the enemy’s devilish plans.

This morning, after Fajr, special prayers were held in mosques for the development and growth of the country as well as the freedom of Indian Illegally Occupied Jammu and Kashmir (IIOJ&K) from India’s oppressive rule.

It is important to note that the Inter-Services Public Relations (ISPR) announced that the main ceremony honouring Defence and Martyrs Day was postponed in order to demonstrate support for the flood-affected people.

The announcement had noted that the central event at GHQ to honour Defence & Martyrs Day on September 6 had been postponed “in sympathy with the flood-affected people of Pakistan.”

Pakistani Armed Forces will keep assisting our family members who have been affected by catastrophic flooding, it continued.

Flash floods caused by heavy downpours have wiped out roadways, standing and stored harvests, and wrecked homes and bridges. More than 1,300 people have died and a third of Pakistan has been swamped.

Upon his arrival, COAS General Qamar Javed Bajwa went to the army’s flood relief camp in the Jafferabad district’s Usta Muhammad and received an update on the ongoing rescue and relief efforts.

When COAS Bajwa met the soldiers, he thanked them for their efforts on behalf of the flood victims. The army leader spent time with the villagers and visited flood relief and medical camps to get firsthand knowledge on solutions to their difficulties.

The army commander spoke with local elders and found out about their problems and state of health. Elders from the area commended General Bajwa for getting in touch with them during their most extreme situation.

Later, the COAS went to Military College Sui where he received information on the various training and educational facilities.