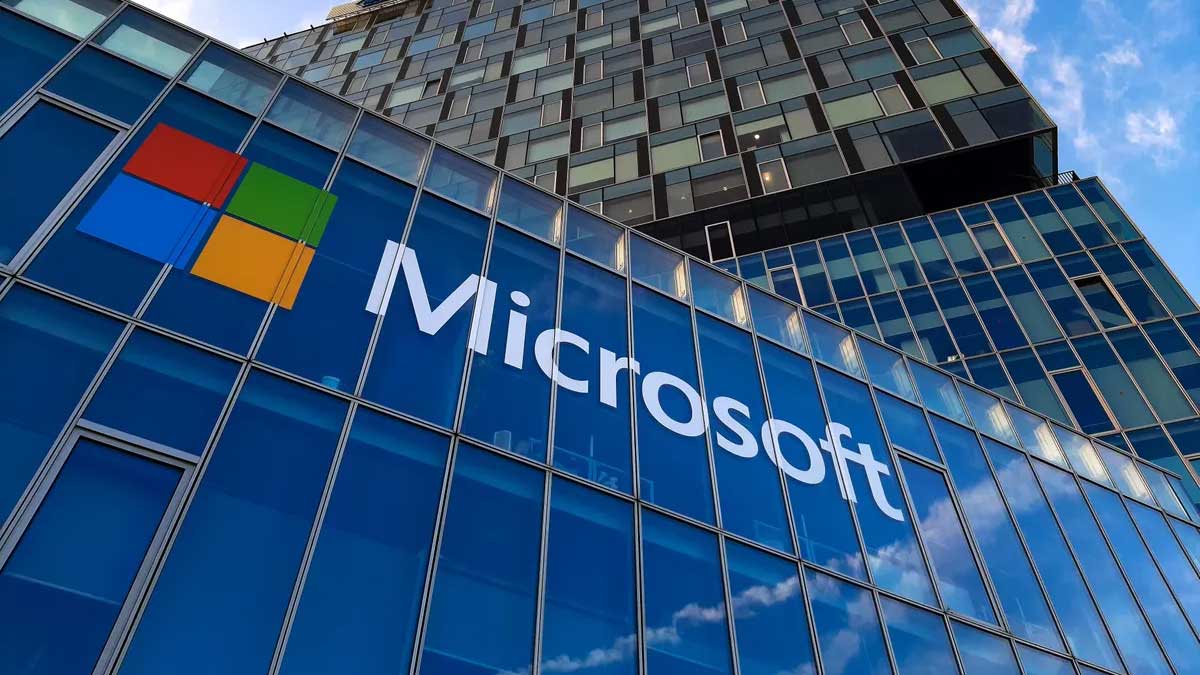 Microsoft financial statistics for the third quarter of fiscal year 2022 have been announced, and thanks to its cloud services, Office, and Windows, the American software powerhouse has claimed double-digit growth in revenue yet again.

The PC market has been declining recently, but it is nearly completely due to a drop in Chromebook sales, which has nothing to do with Microsoft Windows computers. In fact, compared to last year, the number of Windows laptops sold increased somewhat.

Furthermore, following the arrival of the Xbox One Series X console, which easily outperformed the supply-constrained PlayStation 5, Xbox has enjoyed its strongest sales in 11 years. In comparison to the previous quarter, Windows and Xbox went 11 percent higher, bringing in $14.5 billion in Q3. Enterprises are embracing Windows 11 quicker than any prior release, according to CEO Satya Nadella.

This year, Xbox hardware, content, and Game Pass received a boost, as did LinkedIn and Office services. Microsoft Surface devices are also performing well, with revenue up 13%, which is surprising given the company’s warning of a drop.

Meanwhile, these earnings do not include Microsoft’s takeover of Activision Blizzard, which is poised to deliver it the third largest gaming firm by revenue. The agreement isn’t scheduled to be finalized until 2023.

Microsoft anticipates to see even greater revenue growth in the future quarters, despite just single-digit expansion for several sectors this time.