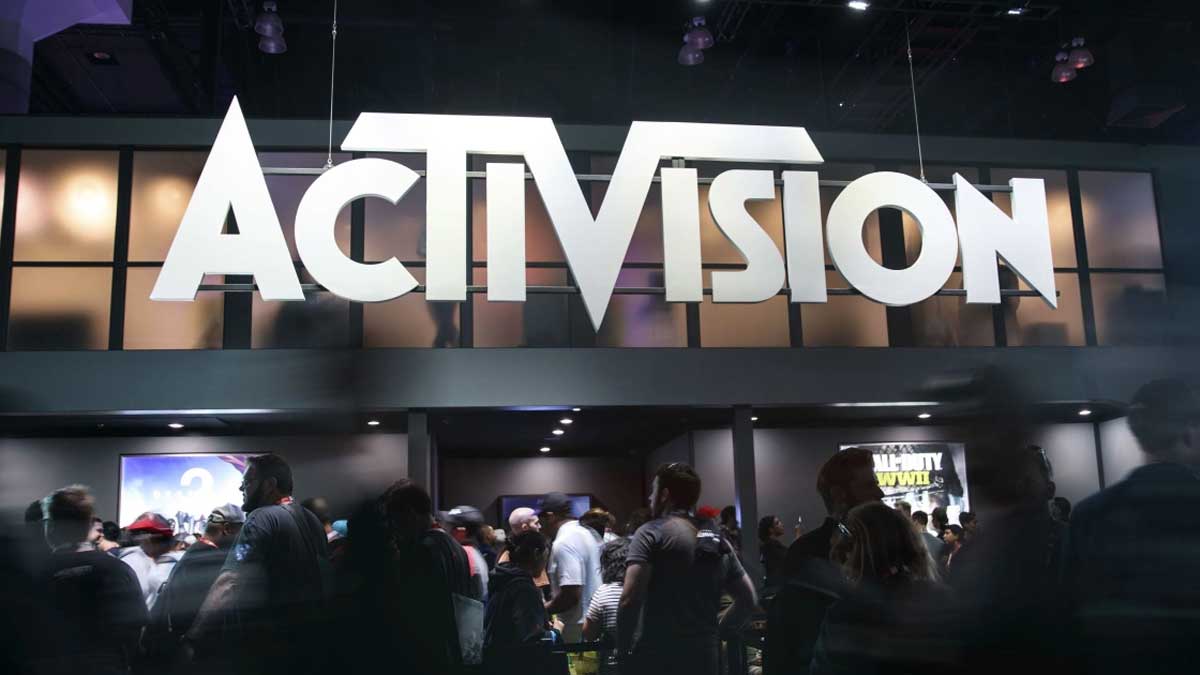 Microsoft has positioned itself as tech’s gaming company with its $68.7 billion acquisition of mammoth embattled video game publisher Activision Blizzard.

As global technology giants push their ambitions to a virtual future, Microsoft Corp has bought video game publisher behind hit franchises Call of Duty, World of Warcraft, Overwatch and Candy Crush for $68.7 billion in the largest gaming industry deal in history.

Microsoft unveiled its largest-ever deal on Tuesday in a blog post, which is expected to be the largest all-cash acquisition in history, bolstering its firepower in the expanding videogame market, where it competes with leaders Tencent and Sony.

It also reflects the American multinational’s wager on the “metaverse,” or virtual online worlds where people could work, play, and socialize, as many of its major rivals have already stepped into.

“Today, gaming is the most dynamic and engaging segment in entertainment across all platforms,” Microsoft CEO Satya Nadella said. “Gaming will play a vital role in the development of metaverse platforms.”

Microsoft, which is one of the world’s most valuable firm due to its corporate software like Azure cloud computing platform and Outlook franchise, is offering $95 per share, a 45 percent premium to Activision’s Friday closing trading price.

Activision’s stock was last up 26% at $82.10, still a significant discount to the offer price, suggesting concerns that the acquisition could end up in the hands of regulators.

According to Andre Barlow of the legal firm Doyle, Barlow & Mazard PLLC, Microsoft has escaped the scrutinizing that Google and Facebook have experienced in the past, but this purchase, which would make it the world’s third largest gaming company, will put the Xbox manufacturer on authorities’ radars.

Meanwhile, there are also reports that if the acquisition falls through, Microsoft will pay a $3 billion break-fee, indicating that it is certain in getting antitrust clearance.

The transaction comes at a weak moment for Activision, which makes games like “Overwatch” and “Candy Crush.” Prior to the announcement, the company’s stock had dropped more than 37% from its all-time high last year, following allegations of sexual harassment and misbehaviour by numerous top executives.

Since July, the firm has dismissed or moved out more than three dozen employees and penalized another 40, according to the corporation.