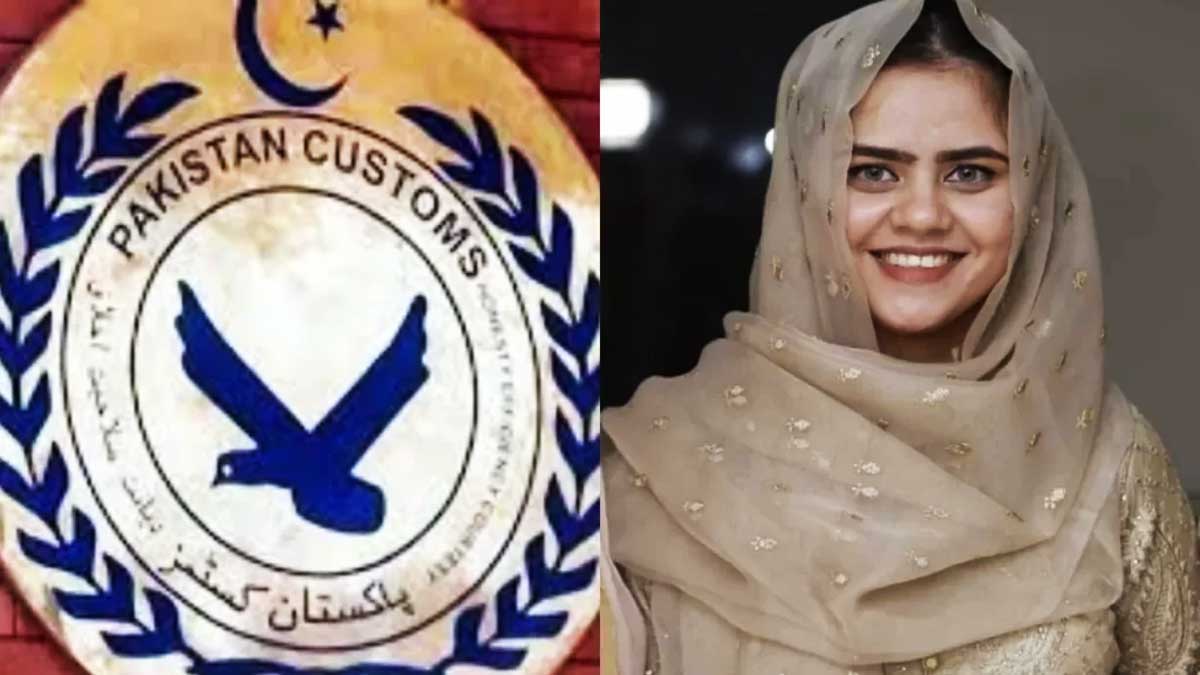 A 23-year-old, Mahrukh Chohan from Bahawalpur, has made history by becoming the youngest Central Superior Services (CSS) officer to be a part of the Pakistan Customs Service Group.

She received seventy-third position in the CSS examination 2021 and had been selected by CSS (50 Common) Pakistan Customs Service Group. After achieving such an honorable feat, she not only became the youngest officer to join the Customs service this year but also in the history of Pakistan Customs.

Mahrukh, the daughter of Major (Retd.) Muhammad Akhtar Abid Chohan, belongs to the Kharian Tehsil of Gujrat, Punjab. Due to her father’s postings, she had to study at institutes in different cantonments and changed schools frequently.

Even with the continuous inconveniences of changing schools, Chohan cleared the CSS examination in her first attempt and succeeded to make history as a Pakistani.

While talking to the media, Mahrukh Chohan mentioned that she did not study at an academy for exam preparation, rather it was the result of self-study.

She told the media persons that she did her BS in Accounting and Finance from the National University of Science and Technology (NUST), Islamabad.

Chohan added that her last semester could not be completed timely due to the pandemic.

“The university was closed and then later the university took the online exam. In June 2020, I graduated, and in February 2021, I made my successful CSS attempt,” she revealed, adding that the pandemic lockdowns had helped her prepare for the CSS examination.

Moreover, Mahrukh Chohan said that attempting a CSS examination is more an assessment of nerves than of knowledge or skills.

“The more pressure you can withstand, the greater the chances of your success,” she mentioned.

Moreover, she said that her family hails from Kharian but has been living in Bahawalpur for the past 10 years due to her father’s post-retirement job.