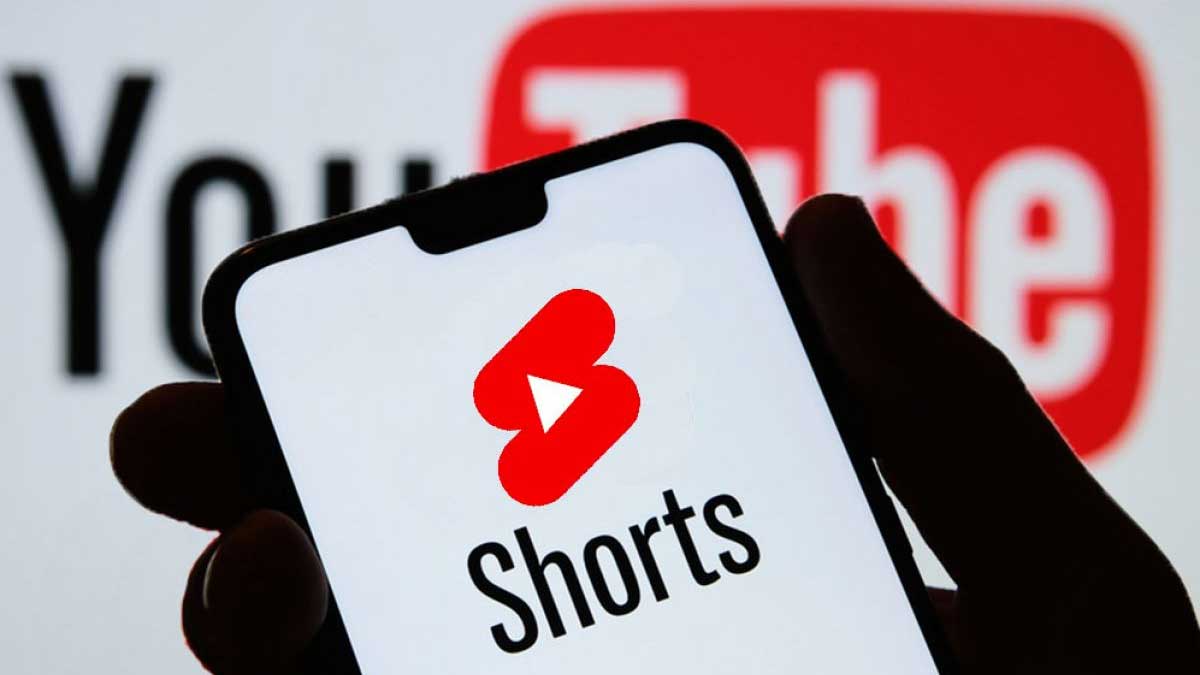 YouTube is testing ads on Shorts, a short-form video tool similarly to TikTok and Instagram that the firm launched in 2020.

Google’s chief business officer, Philipp Schindler, told investors that the company is testing with app-install ads and other advertising options in particular.

YouTube Shorts, according to Google, is producing 30 billion daily views, which is four times the amount seen last year.

Last year, YouTube announced a $100 million creator fund for Shorts in an attempt to entice producers to use the platform.

In August, YouTube announced that it will pay successful video creators up to $10,000 per month. At the time, the firm saw it as an alternative to paying creators’ ads while it worked out a long-term, scalable monetization plan for them.

YouTube chief product officer Neal Mohan outlined more ideas for creators to generate money from Shorts. These include branded content, the ability for customers to shop from a Short, and the addition of Super Chat to the service.