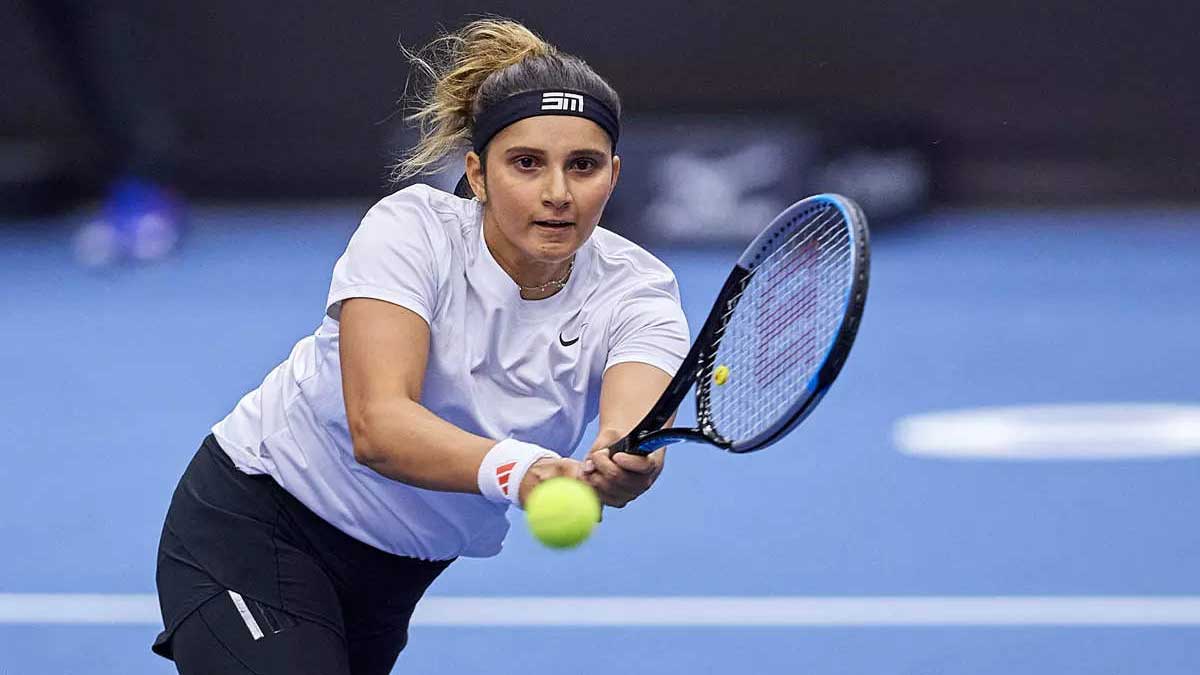 Indian tennis star Sania Mirza on Tuesday said she regrets making the announcement about retirement at the Australian Open.

“I made the announcement too soon,” Sania told Sony Sports Network after her quarter-final exit in mixed doubles.

“To be very honest. I’m kind of regretting it because that’s all I’m being asked about right now,” she added.

Sania Mirza, 35, announced earlier this month that she will retire from tennis after the end of the 2022 season.

According to the report, Sania and her Ukrainian partner, Nadiia Kichenok, lost in the first round of the Australian Open’s women’s doubles event.

“There are several explanations for this. It’s not as easy as saying, “OK, I’m not going to play.” I believe my rehabilitation is taking longer, and I’m putting my 3-year-old kid in trouble by travelling so much with him, which is something I must consider. My physique appears to be deteriorating,” explained the 35-year-old.

“My knee was really aching today, and I’m not saying that’s why we lost,” Sania Mirza remarked on Wednesday. “But I do think it’s taking time to rest as I get older.”

The tennis player went on to say that she struggles to find the motivation to get out of the house every day because she doesn’t have the same energy levels as she used to.

“There are more days now than there used to be like when I don’t want to do that. I’ve always stated that I’ll continue to play until I enjoy the grind, which I’m not sure I do anymore,” admitted the athlete.

“Having said that, I still intend to play the entire season because I’m having a good time. I’ve worked extremely hard to return, get in shape, lose weight, and attempt to provide a good example for new mothers to pursue their aspirations as much as possible. I don’t think my body is capable of it beyond this season,” Mirza went on to say.