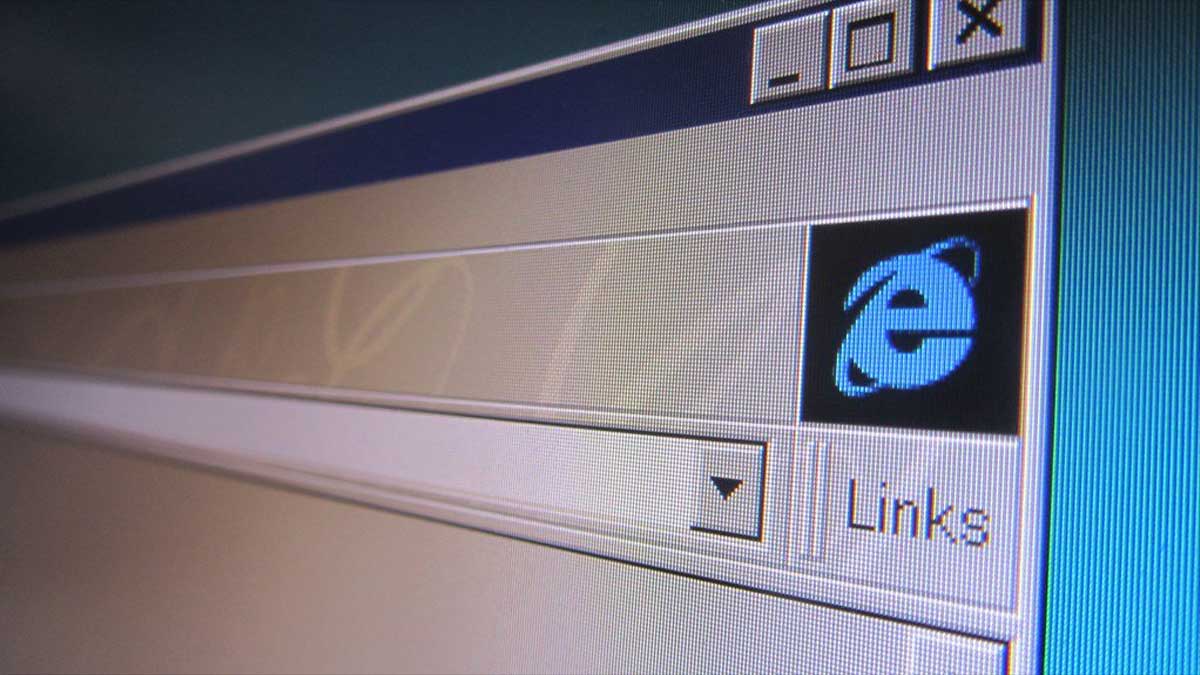 Microsoft will phase out its once-ubiquitous Internet Explorer browser next year as it plans to compete with market leader Chrome with its sleeker Edge browser.

The company will officially put an end to the desktop application on June 15th 2022. However, Microsoft 365 will end support for the web browser by August 17th 2021.

Because it was integrated with Microsoft’s Windows operating system, which came pre-installed in billions of PCs, Internet Explorer became the dominant browser for over a decade after its release in 1995.

In the late 2000s, however, the browser began to lose ground to Google’s Chrome, and its sluggishness in comparison to its competitors became the topic of numerous online jokes.

In order to compete more effectively, Microsoft released the Edge browser in 2015, which is based on the same technology as Google’s browser.

According to digital analytics firm Statcounter, Chrome has a 65 percent share of the global browser market, followed by Apple Inc.’s Safari with an 18 percent share. Microsoft Edge has a 3% market share, whereas Internet Explorer has a negligible part of the once-dominant market.

Edge is the future of Internet Explorer

Microsoft Edge, which is quicker and more secure than Internet Explorer, is the future of web browser on Windows 10, according to the company.

“For certain versions of Windows 10, the Internet Explorer 11 desktop programme will be decommissioned and support will end on June 15, 2022,” the company announced in a blog post.

More than two decades ago, the browser was at the centre of an antitrust case against Microsoft, with a US judge ruling that the software giant had broken the law when it integrated Internet Explorer with the Windows operating system.

The corporation proceeded to bundle its operating system and browser despite the fact that the most egregious violations of the law were upheld on appeal.