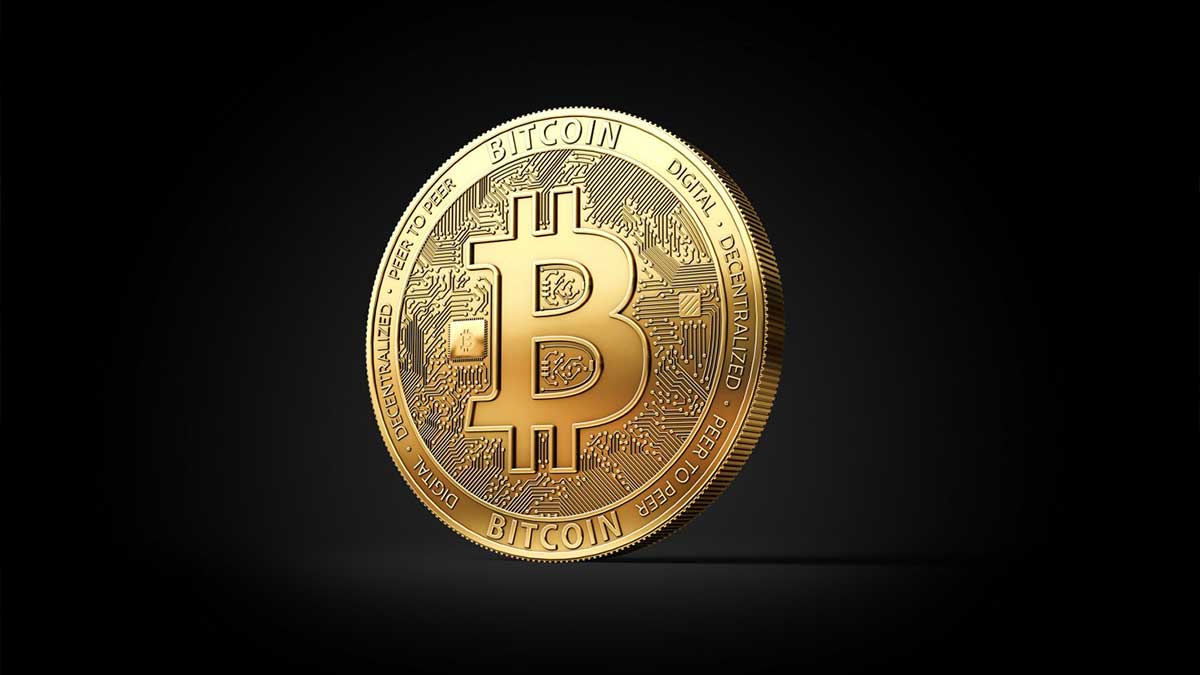 Bitcoin price dropped to $35,201.81 at noon today according to figures from Coindesk following intensified crackdown on bitcoin mining and trading by Beijing.

Major cryptocurrency mining operators, including a Huobi Mall and BTC.TOP, are suspending their China operations after Beijing stepped up its efforts to crack down on Bitcoin mining and trading, sending the digital currency tumbling.

The downtrend began after China put new restrictions on cryptocurrency transactions last week, Bitcoin fell below and drove down the values of several other digital coins.

All major cryptocurrencies took a hammering after the latest Chinese move, and is now Bitcoin is down nearly 50 percent from it’s all-time high.

Bitcoin, the most well-known cryptocurrency, had already been weakened by a series of tweets from Tesla CEO Elon Musk, but the news from China sent it down to $35,000.

As per market tracker Coingecko, Bitcoin’s slump hit other crypto assets this week, with Ether, the coin linked to the ethereum blockchain network, dropping 12 percent to $2,988, and meme-based dogecoin plummeting 18 percent.

In pre-market trading, shares of cryptocurrency exchange Coinbase fell 4%. From their peak on the day of their public listing in April to Tuesday’s close, Coinbase shares have lost 45 percent of their value.

Musk’s turnaround on Tesla accepting bitcoin as payment caused cryptocurrency falls last week. His following tweets further to the misunderstanding about whether the automaker had sold its coin holdings.

“News like this can gain a lot of momentum and rapidly sway market sentiment, but they frequently prove to be of little long-term relevance. The cryptocurrency markets are highly emotive, and their members are inclined to respond to what they perceive to be unfavourable events.”

They informed clients that this is “the steepest and most persistent liquidation” in bitcoin futures since October, and that “the bitcoin flow picture continues to worsen, indicating to ongoing pullback by institutional investors.”

The selling of crypto assets at a time when inflation fears are rising harms the asset class’s ability to operate as an inflation hedge.

More traditional hedges, such as gold, have been gaining ground this month, with gold up about 6%.

Because of the current selloff in bitcoin and other digital currencies, the market capitalization of all cryptocurrencies has dropped below $2 trillion, from a high of $2.5 trillion.