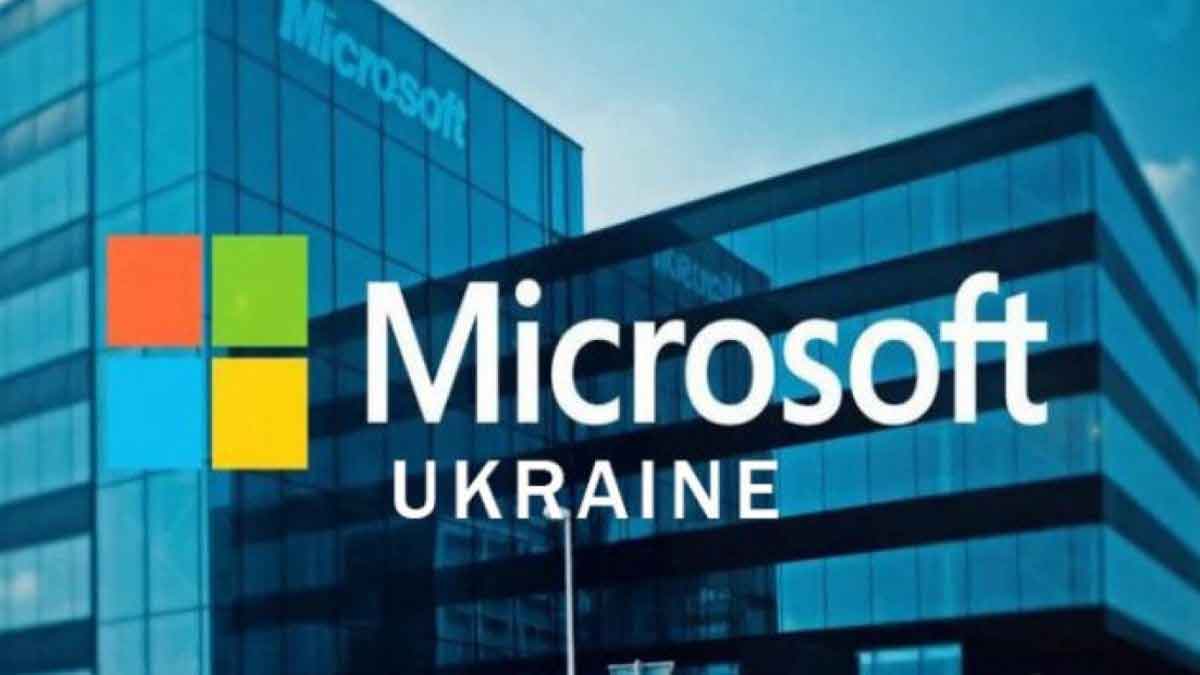 Microsoft Corp announced on Thursday that it would continue to provide free technological assistance for Ukraine through 2023 while Russia’s invasion of the nation continues.

Microsoft announced that it would give Ukraine an additional approximately $100 million in technical assistance, boosting its overall support for Ukraine to more than $400 million since the crisis began in February.

In a blog post, Microsoft Corp President Brad Smith stated that the company’s assistance “will assure that government agencies, key infrastructure, and other sectors in Ukraine can continue to operate their digital infrastructure and serve residents through the Microsoft Cloud.”

Senior government officials and western security analysts agree that since the crisis began in late February, Russia has targeted Ukraine with many cyberattacks. Several businesses in Europe and North America have organized to provide assistance to the Ukrainian government and people.

In response to the invasion of Ukraine, a number of businesses, including Microsoft, announced earlier in June that they were cutting back significantly on their operations in Russia.

In February, Russian troops invaded Ukraine in what Moscow describes as a “special military operation” to get rid of dangerous nationalists and safeguard Russian-speakers. Moscow’s military intervention is referred to as an unwarranted, imperialist territory grab by Kyiv.

Meanwhile, Musk stated in a tweet from last month that Starlink’s supplier SpaceX could no longer be able to provide unrestricted internet access in Ukraine. However, the owner of Twitter and Tesla revised his remarks two days later.

Mykhailo Fedoro, Ukraine’s digital minister, stated that while Starlink has performed successfully in his country, he is looking to “connect with new partners” while speaking at Europe’s largest tech conference on Thursday in Portugal.

A harsh winter with anticipated energy outages and food shortages is predicted in Ukraine. Authorities have been frantically looking for methods to feed, warm, and reconnect individuals.